This year’s U.S. Championship brings yet another format from the previous editions. Instead of the 24-player former, the open field will have a 12-player format and be fixed as a round robin tournament. The women’s championship will maintain the 10-player round robin format. Defending champions are Gata Kamsky and Irina Krush, the latter having earned the GM title since last year. 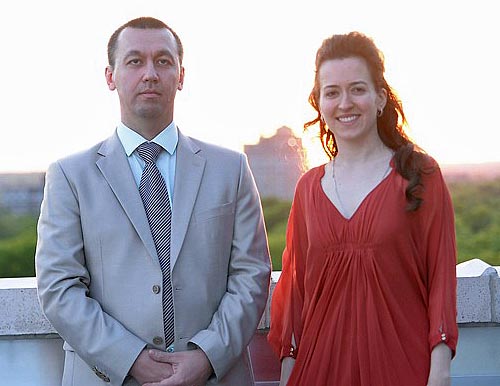 While Kamsky will not have Hikaru Nakamura trying to wrest away the crown, Timur Gareev may provide a challenge as well as Ray Robson, Aleksandr Lenderman and last year’s surprising runner-up, Alejandro Ramirez. Eighteen-year old Daniel Naroditsky is the player looking to make a break-out this year. With this in mind, the field is much younger than previous editions with no one over age 40 competing.

In the women’s competition, the most of the same faces are present except for 13-year old Ashritha Eswaran. Standing out with her trademark flower in her hair, the young player of Indian ancestry is a member of the U.S. World Youth Team and received the invitation by virtue of winning the All-Girls National Championship. Of course five-time champion Irina Krush will be face with the usual resistance from Anna Zatonskih. Both have won the last nine titles, but players like and Tatev Abrahamyan and Dr. Iryna Zenyuk look to provide some pressure.

This is the 6th consecutive time that the Chess Club and Scholastic Center of St. Louis has hosted this prestigious event. The venue is stunningly beautiful and an appropriate conditions for the national championship. Rex Sinquefield has created what is arguably the centerpiece of American chess and is attracting international acclaim.

The tournament will feature live streaming with commentary being done by GM Yasser Seirawan and WGM Jennifer Shahade with GM Maurice Ashley also providing color commentary and onsite interviews. The Chess Drum will be onsite for live coverage beginning May 8th. Follow the action!!