After five years of success at Texas Tech, Grandmaster Susan Polgar is taking her chess institute called “SPICE” to Webster University in St. Louis. The program was built into a chess powerhouse with eight Grandmasters and two International Masters hailing from a variety of countries.

The ten players will transfer to Webster University and continue their studies effective August 2012. SPICE was also host to a number of strong tournaments and ran the Polgar Girls Invitational. Of course this will add quite a bit of prestige to the St. Louis University who may not have had the esteemed name of its predecessor. Webster University released the following statement. 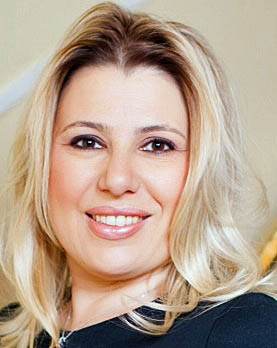 ST. LOUIS, Feb. 3, 2012 – Building on St. Louis’ growing reputation as a world-class chess center, Webster University is making some exciting chess moves. The University today announced that chess Grandmaster Susan Polgar, World and Olympiad Champion, and her Susan Polgar Institute for Chess Excellence (SPICE), will relocate to Webster from Texas Tech University in Lubbock, Texas, on June 1, 2012. In addition, all members of the reigning national collegiate champion Texas Tech “A” chess team will transfer to Webster and be enrolled at the University in the 2012-2013 academic year.

“Chess is increasingly valued for its instructional impact,” said Webster President Elizabeth (Beth) J. Stroble. “Globally, educators recognize chess as a tool to cultivate interest and success in STEM (Science, Technology, Engineering and Math) disciplines. At Webster, SPICE and Susan Polgar will be leaders in promoting chess as a vehicle for global diversity and academic excellence, for enriching the education of children and for promoting women’s chess.”

“We are excited to be the new home of the Susan Polgar Institute for Chess Excellence,” said Dr. Julian Z. Schuster, Webster University provost and senior vice president. “The mission of SPICE is to be the nation’s premier center for chess education, research, technology and outreach. Our partnership with Susan Polgar and SPICE at Webster will allow us to support and promote competitive chess at the college level. Chess has always been a global game and this important step brings a global game in these global times to a truly global university. We are excited to further enhance the image of St. Louis as a global chess center.”

“According to recent statistics, there are about 1 billion chess players in the world,” Polgar said. “SPICE, therefore, is a perfect fit for Webster University’s global vision and presence, and I am extremely impressed with Webster’s commitment to excellence in chess and education. I am also very excited to be in the St. Louis area, near the Chess Club and Scholastic Center of St. Louis, the hot spot for chess in the United States, thanks to Mr. Rex Sinquefield.”

The chess players who will either transfer to Webster from Texas Tech or enroll as incoming freshmen include eight Grandmasters and two International Masters, and the team is expected to rank No. 1 in the nation in Fall 2012. “No team in the long and prestigious history of college chess has had eight Grandmasters before,” Polgar said.

Polgar, who is one of the strongest female chess players in history, is the winner of four world championships and the only world champion in history – male or female – to win the Triple-Crown (Rapid, Blitz and Classical Chess world championships). She is the first woman to break the gender barrier to qualify for the Men’s World Championship Cycle, earn the Men’s Grandmaster title, and to receive the Grandmaster of the Year Award. In 2011, Polgar became the first female head coach to lead a men’s Division 1 team (Texas Tech University) to the national title. 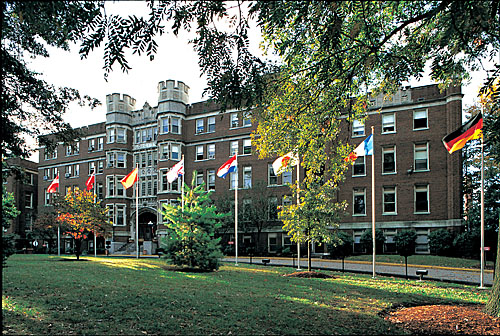 With its home campus in St. Louis, Webster University (www.webster.edu) is the only Tier 1, private, non-profit U.S.-based university providing a network of international residential campuses. Founded in 1915, Webster University’s campus network today includes metropolitan, military and corporate locations around the world, as well as traditional residential campuses in Asia, Europe and North America. The university is committed to delivering high-quality learning experiences that transform students for global citizenship and individual excellence.

Hou Yifan breaks through at Gibraltar!