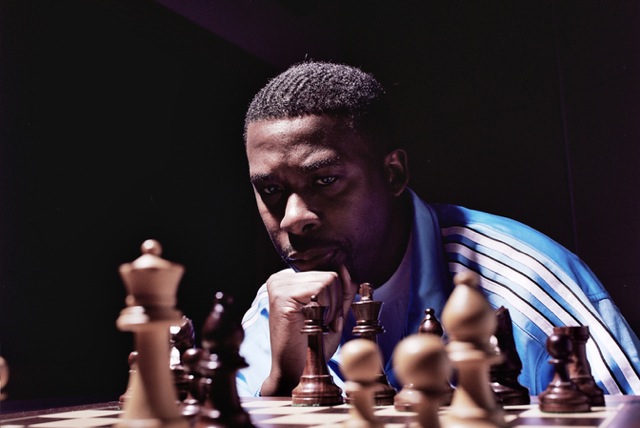 Chess has been perceived as the game of the “nerds,” the term for a person characterized as a socially-detached genius. Of course, chess suffers from this image problem in that much of the international community writes chess off as an esoteric game that they could not possibly understand. At the youth level, it’s not “cool” to be a nerd these days. Take the following quote from an article written by Miranda Pyne titled, “Does Black Culture Hurt Black Boys?” In the article, Pyne refers to a study done by Leeds University Lecturer Tony Sewell about Caribbean youth:

“Sewell, who recently completed an investigation into the reasons for the high rate of school exclusions among black boys and girls, claims that the disturbingly high percentage of children consumed with money and goods is having almost as damaging an effect on their chances as racism. These children perceived “culture to be more important than anything else,” to the detriment of their self-esteem and intellectual capabilities. “Black children had gained much needed self-esteem from their youth culture becoming part of the mainstream. But that culture is not one that, for example, is interested in being a great chess player, or intellectual activity.”

Is Professor Sewell mistaken? Well… he certainly has critics! Ronald Ferguson of Harvard goes further to say rap music has a direct correlation with declining academic achievement, reporting that in 1988 when the first rap album by Public Enemy entered the US charts, 35 per cent of black students said they read every day for pleasure – and that four years later that figure had fallen to 14 per cent. These statistics must be examined as it is hard to believe that one can adequately control for all the variables that may have caused the decline. For example, the explosion of video games and the use of the Internet may have more to do with the decline of reading than rap music. Wake up Mr. Ferguson! 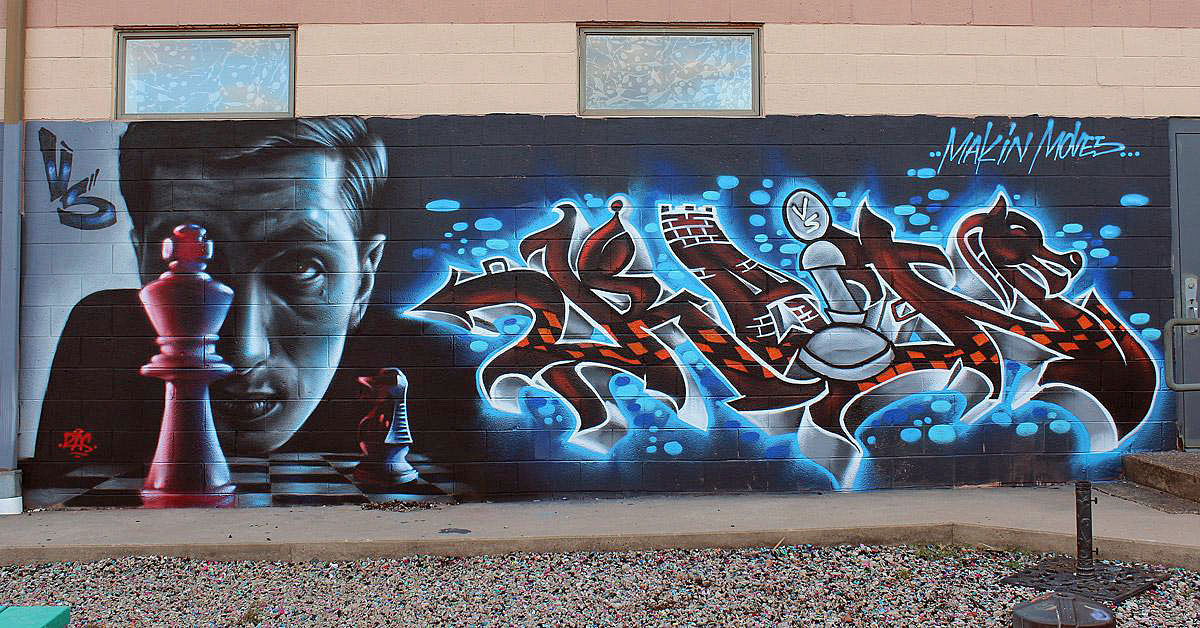 Let’s look at the facts. Any chess player worth his/her weight in salt will tell you that chess reaches a wide range of people from different ages, ethnicities, nationalities and intellectual capacities. One will find an overwhelming interest in chess in the America’s inner cities when proper exposure is provided. This is true despite the stigma attached to being perceived as a nerd. There are countless stories of Black children in America latching onto chess and winning national titles and participating in chess festivals.

While there is a question pertaining to the acceptance of chess among the youth, there is no question that it is “cool” to be “down” with hip-hop culture and rap music. Youth of all ages and ethnicities around the world crank up their car stereos, CD and MP3 players to listen to the latest tune by DMX, Method Man, or Jay-Z. One interesting segment where chess has found an audience is among hip-hop rap stars. You can hear Jay-Z chant the following lines in his song “This Life Forever.”

Poppa raised me to chess moves
And though you’re gone I’m not bitter you left me prepared
We got divided by the years, but I got it from here
Don’t sweat that, sounds bump from Marcy to Lefrak
To that pocket in DC where my man caught his death at
Over my years I’ve seen Rooks get tooken by the Knight
Lose they Crown by tryna defend a Queen
Checkmate, in 4 moves the Bobby Fischer of rap

Other rappers have gotten caught up in the chess craze… one is no other than megastar Will Smith who once met GM Maurice Ashley while filming in Chicago and took a private lesson from NM Marvin Dandridge. Perhaps the biggest chess player in the rap world is Wu Tang Clan’s GZA. GZA is one of the founders of the well-known rap group and well-respected by his peers. In an interview by Truthugs.com, GZA is profiled and provides a common comparison of chess and life.

The love that Genius shows to the game of chess couldn’t have been surpassed by anyone. But the chess is much more than a game to Genius. He takes his favourite hobby far serious. “In reality, chess is life”, Genius says. “It’s a concentration game. I use the term game cause there’s no blood shed over the board but you have strategy. It’s about thinking, it’s about plotting, planning and observing, that’s knowledge. Knowledge is to look listen and observe and you gain knowledge through experience.

All that’s required when playing chess and all that’s required when living because you have to know what’s going on around you. You have to observe your opponent, to see his moves you have to think ahead of time. That’s how life is in general, you have to plan ahead of time. “Few people are conscious of the future of Genius and he’d like to keep it that way. “It’s not likely for me to reveal what I’ve planned”, he says. “It’s not like it’s a secret also. I like to speak on things I’ve accomplished and not the things that I plan to do.”

Diggin’ deeper into Genius’ thoughts on the theory of chess and life combination, Genius favourite chess piece is himself – best characterized through the master on the chess board. “That would be the King. Just like in society you see people do a lot of things but they have people behind them telling them what to do or calling the shots”, Genius says. “It’s like an army, you have people that play different positions. You have your pawns, you have your rooks, your knights, but they’re all under the order of what, the King.”

“You have to be like that”, Genius responds referring to his impeccable habits. “That’s dealing with order, discipline and perfection. That’s perfection to me, when it was off I corrected it, I wasn’t satisfied”, he says. “That’s how I am. Those are soldiers on the board, they can’t be standing off, that’s why I said you look at everything like life, like war. How you gonna have all your soldiers slumped over, they supposed to be like ‘boom’ at attention. So I had a place that within the center of the square. Everything has to be balanced off properly.”

It seems clear that if chess is going to make inroads into the Black communities, the rap stars may be the ambassadors to bring the game to another level of interest. The image of chess needs to be revamped due to certain misconceptions spread by popular media. The days of chess club Presidents fitting the stereotype of the white male computer nerd, with the runny nose and high pants is over. Maybe one day we’ll see a rap group of chess masters!!

It is now becoming cool to be “deep” or to be able to “science.” Many rap stars study metaphysics or some form of higher science and slip some of this between rap lines. X-Clan used to perform this kind of intellectualism quite effectively. With the help of rap stars, chess can transcend to a different level and perhaps we’ll hear the Wu Tang Clan rap about a Maurice Ashley or Emory Tate win in Shaolin Style!!

Historic Moments: CHESS from around the World!