The 47th Annual World Open will begin this week with its usual fanfare during July 4th weekend. More than 1,000 players will journey to the iconic city of Philadelphia for the festival. The World Open attracts a wide array of national and international players and the 9-round Swiss tournament always has its magic moments. Ideally located in downtown Philly, the venue is near the Reading Terminal Market, a smorgasbord of restaurants to suit all palates. There are even tours for the family and even a chess park to relax in. 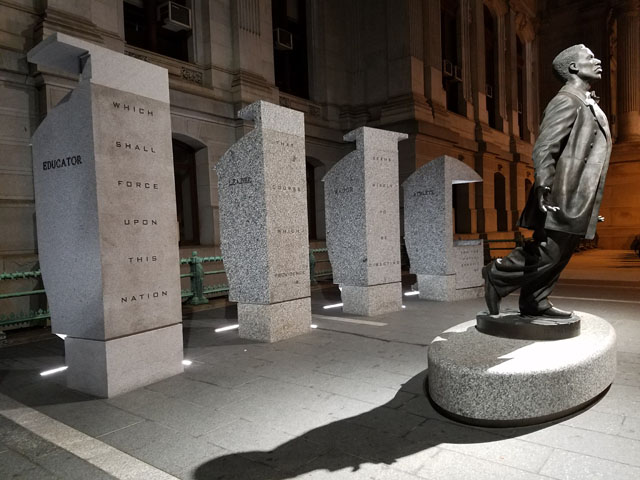