With the Philadelphia International beginning tonight, the 40th World Open officially begins tomorrow and remains the marquee tournament in America. Approximately 1000-1300 players will travel to Philadelphia to compete for top prizes. What big names will be out? Stay tuned! 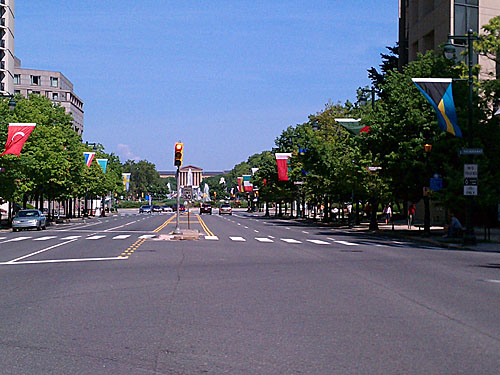