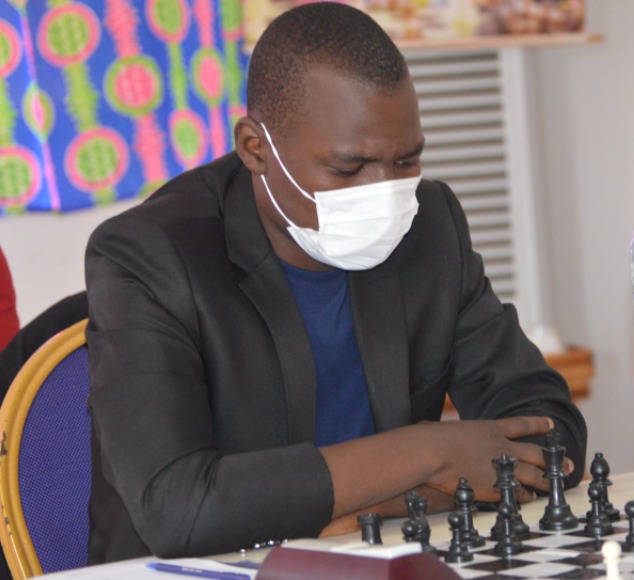 Kim Bhari of Kenya Chess Masala reported on the Togo National Championships held a couple of weeks ago in Lome, the country’s capital. Yakini Tchouka won the 22-player even with an undefeated 5.5/6. Bhari reported that the La Base 57 Hotel situated in the town of Assahoun which is about 60 km (37.2 miles) from the capital.

Several years ago, Togo was a fledgling chess community admitted to FIDE the previous year in Istanbul, Turkey. Since then many positive things have happened. Enyonam Sewa Fumey has lead the Togolese chess community as the President of the Togo Chess Federation and at the 2018 General Assembly was part of the winning ticket for Arkady Dvorkovich. He now serves as the General Secretary of FIDE.

Togo has been an active participant since joining FIDE in 2012 and hosted Kirsan Ilyumzhinov then-President. They have had championships since 2014 and have participated in the past four Olympiad (2012, 2014, 2016, 2018). They also hosted the African Junior Championship in 2017.

Caribbean vs. Chicago is a massive hit!