? | Less than a month to go until the start of the #TataSteelChess Tournament 2021! The world greatest’s masterminds return to Wijk aan Zee. Follow our 83rd edition of the tournament online only! pic.twitter.com/uUa9rsyOUC 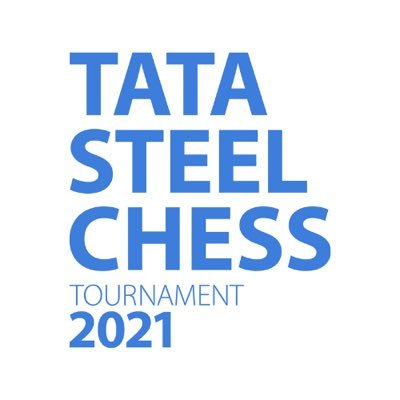 The year 2020 was a very challenging one for everyone including those of us in the chess world. On the bright side, chess received a boon as a result of a surge in online activity and the popularization of live streaming on various platforms. Live streamers have led the charge in this “movement” and has been helping with the chess outreach along with the sensation of the series, “Queen’s Gambit.”

Considering all of the issues surrounding COVID-19, tournament organizers have placed a hold on many over-the-board (OTB) tournaments. In fact, the World Candidates tournament was stopped at the midway point and is expected to resume in the spring of 2021.

However, Wijk ann Zee health officials had made an announcement to allow the 14-player event. Most COVID regulations will be in effect, but face masks will be optional. The tournament begins January 15th and will last until January 31st.

? | We are delighted to announce that the #TataSteelChess Tournament 2021 is on! All precautions to comply with the COVID-19 measures will have been in place to ensure a COVID-safe environment for all: grand masters, staff and community. Read more ?https://t.co/Shr0714hFx

The field will be strong with four of the top five players in the world including world champion Magnus Carlsen and world number two, Fabiano Caruana, last year’s winner. There is also a lot of young talent with Alireza Firoujza returning in a diverse field. Many in the top half of the field are veterans of the tournament, while the lower half is comprised of rising talents. Below Anish Giri gives an assessment of each player. There will be no Challengers section this year. The organizers released a statement in which contained the excerpt:

Unfortunately, the current conditions to organise an approved sports event, do not allow for either the Tata Steel Challengers nor the amateur players to take part in the event. Equally attendance by public will be regulated by the reigning COVID-19 regulations at the time of the tournament and will need to be confirmed at a later stage. (link)

The Chess Drum in New in Chess!