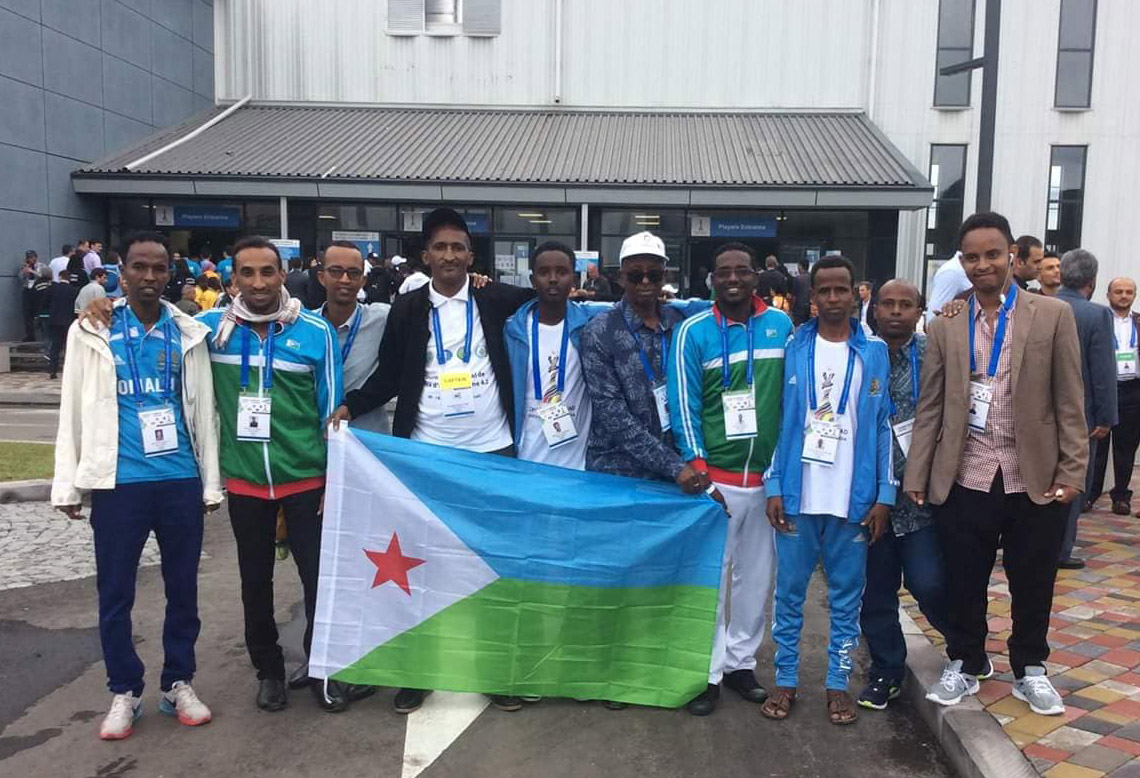 Africa continues to expand and add more countries to the community of chess nations. Djibouti, a country of 9.5 million bordering Eritrea, Ethiopia and Somalia, has reemerged from a long hiatus of almost 20 years. The federation registered three players to the 2000 Olympiad in Istanbul, Turkey, but was unable to attend.

Sixteen years later, they would reappear and send a delegation to Baku, Azerbaijan to participate in the Olympiad and the FIDE proceedings. They missed the first five rounds in the 2016 Olympiad, but at the 2018 Olympiad, Djiboutian men carried their honor to the opening ceremonies in Batumi, Georgia and their colors were proudly represented on stage. 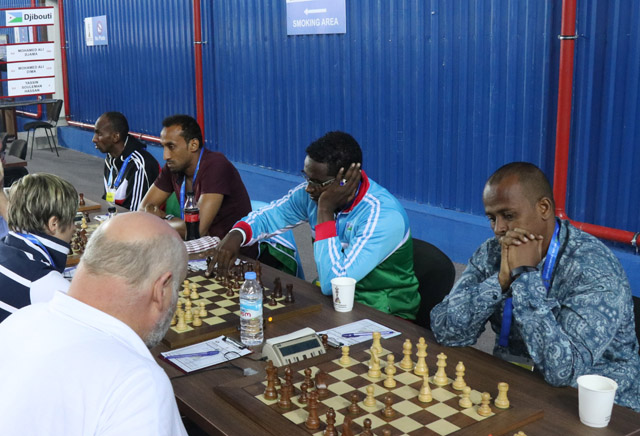 Djibouti vs. Guernsey at the 2018 Chess Olympiad
(Batumi, Republic of Georgia)
Photo by Daaim Shabazz

The federation was recently in the news after starting an initiative to integrating chess into the school to improve analytical and cognitive abilities. Studies have show many positive outcomes of chess and its value in helping to improve performance among school children.

As part of the chess in school programme, which consists in integrating the chess game into schools to improve the cognitive capacities of students, the Djibouti chess federation in partnership with the Kamaj group and under the aegis of the State Secretariat to Youth and Sports, on Tuesday, 18 December 2018, created the first chess club in the International School of Africa (ISA) following the partnership agreement that the Federation signed with this private school. 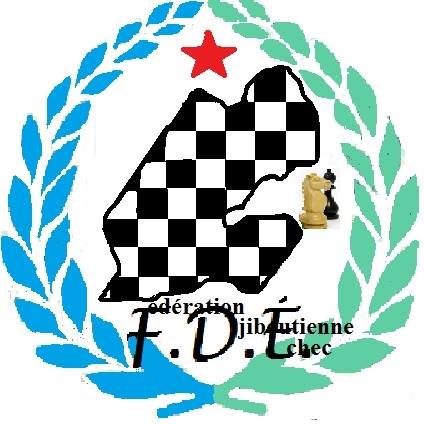 Houssein Mahamoud Robleh serves as the Chief Executive Officer (CEO) of the KAMAJ Group and will be working in concert with Federation Djiboutienne de Jeu d’Echecs to give the initiative an operational base. Vice President Mohamed Elmi Boulaleh and Secretary-General Ahmed Hassan Abdillahi will help with the establisment of chess clubs at selected public and private schools.

Finally, members of the Djiboutian chess community extended their gratitude to S.E.M. Hassan Mohamed Kamil who serves as the Secretary of State for Youth and Sports for helping to revive the chess community in Djibouti after a numbers of years of inactivity. 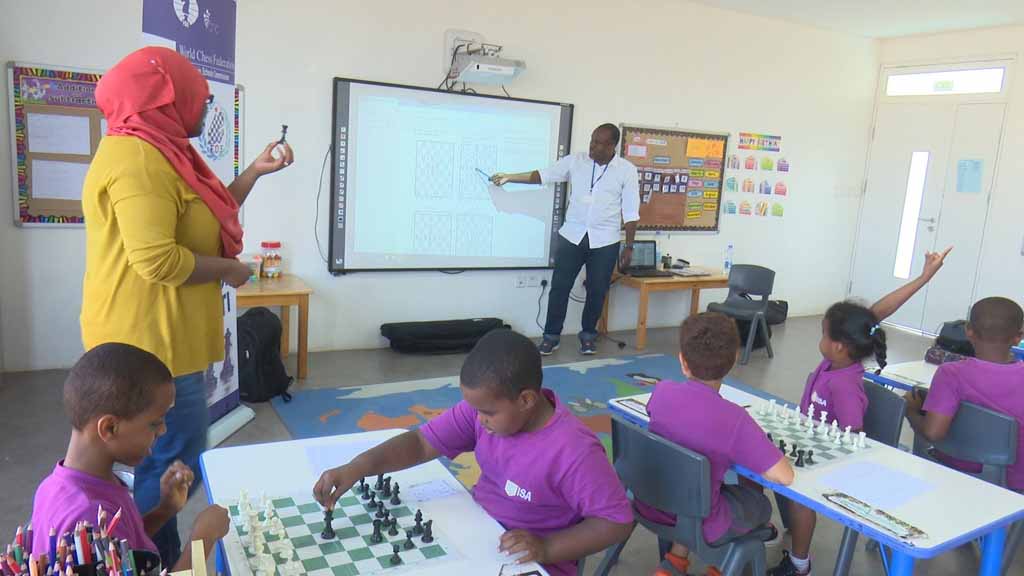 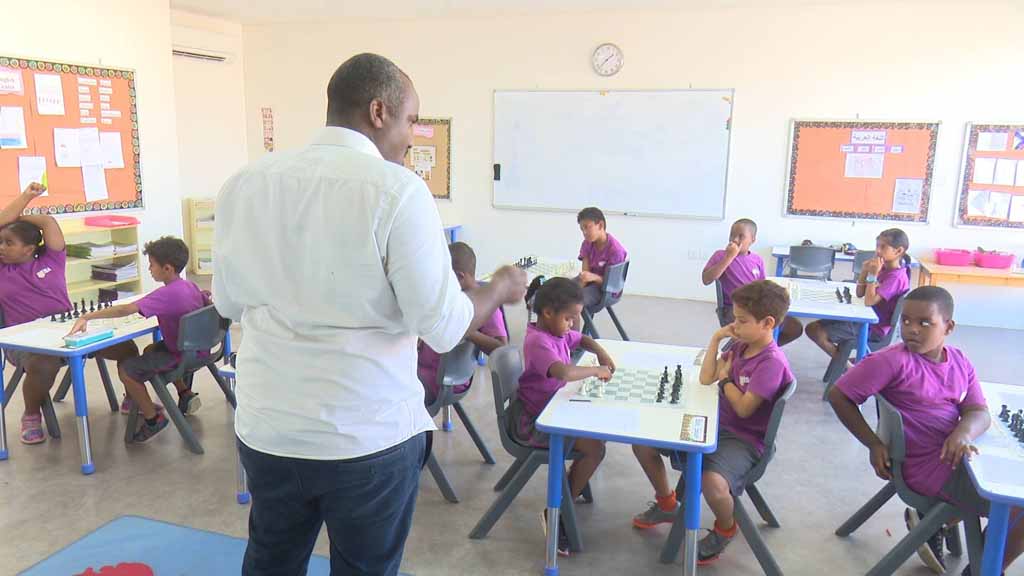 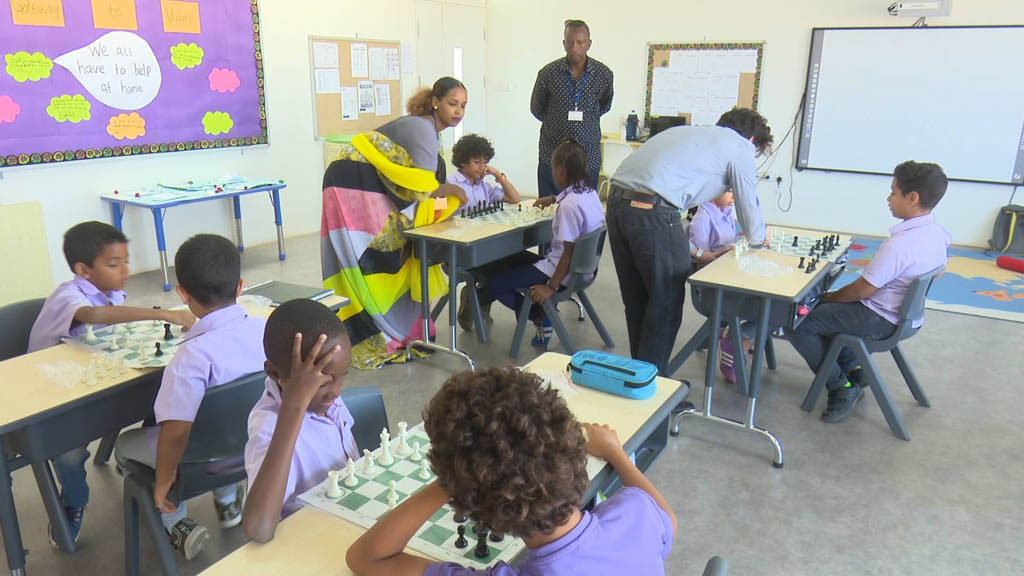 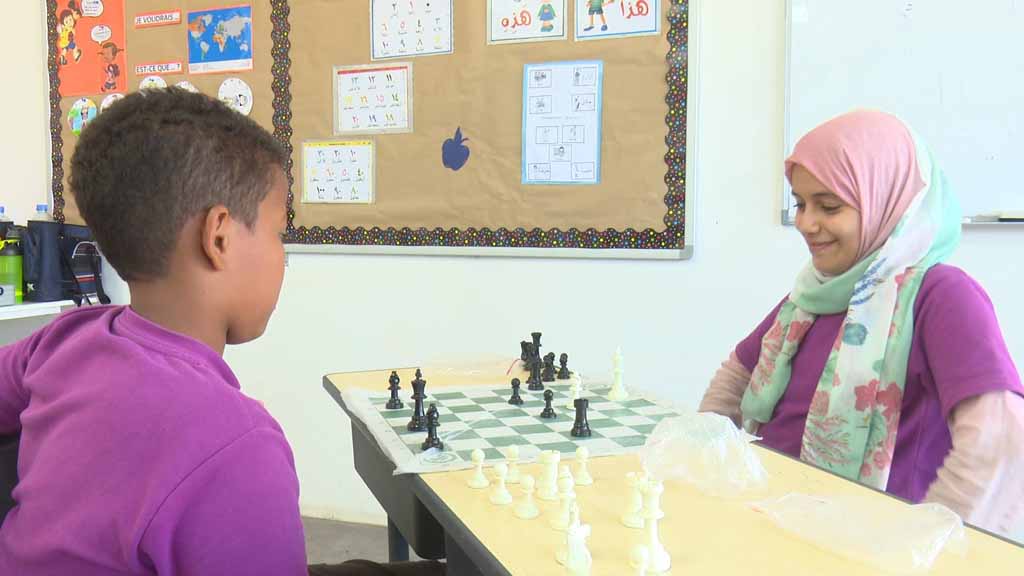 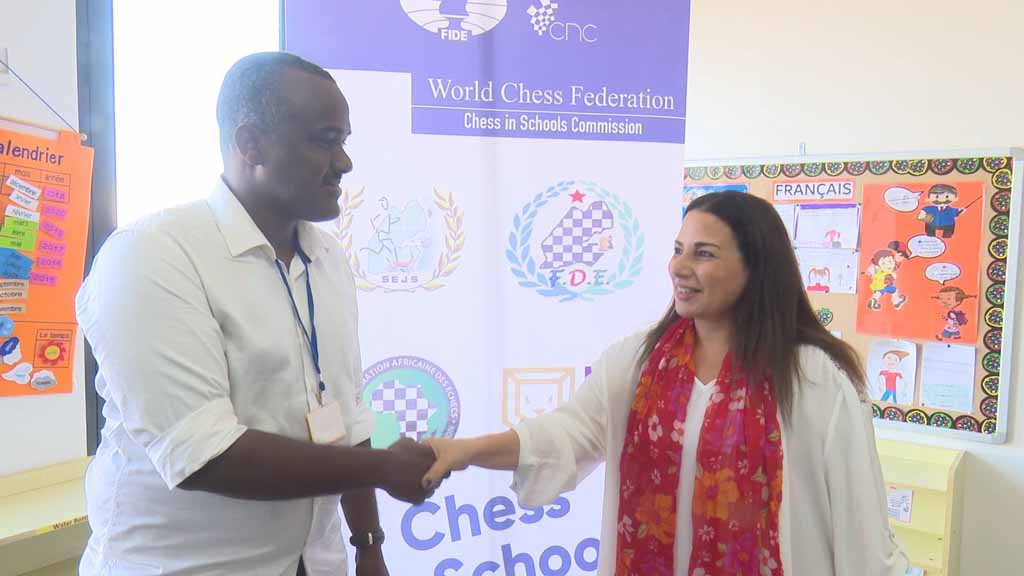 Who will challenge Carlsen in 2020?