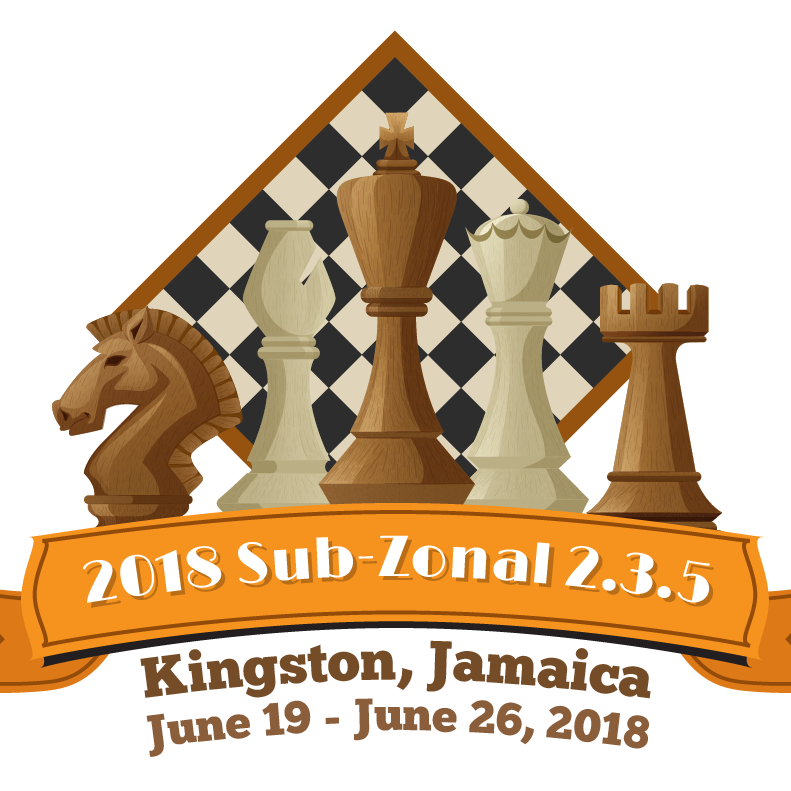 Shane “The Magician” Matthews earned his moniker by his resilience in pulling out sparkling victories. Over his career, Matthews has represented Jamaica in a number of Olympiad teams and is a 7-time national champion. He is one of the many legends from a small nation who has a story to tell.

Matthews began representing Jamaica early on by learning the game in 1974. Less than 10 years later he was representing his country at the 1982 Chess Olympiad in Lucerne, Switzerland (+5-4=2).

In 1998 he earned scored 6½/11 at Elista Olympiad (+5-3=3). This stood as a solid result, but Jamaican officials requested an arbitration to argue that he should have qualified for the FM title. FIDE rules say that a player earning 6/9 or 66% at an Olympiad can qualify for the FM title. While 6½/11 is not 66% Matthews had indeed scored 6/9 before ending the tournament on ½/2. It wasn’t until 2011 that the case was heard and the FM title granted.

One would say that Matthews is one of the veterans in Jamaica and has inspired a younger breed of players. He is still active and recently competed in the 2.3.5 subzonal hosted by Jamaica. In a very interesting twist he scored an undefeated 7.5/9 to win the tournament and in the process earned the International Master (IM) title. It is a sweet victory for Matthews since his chances of earning titles may be diminishing with his reduced activity.