The U.S. Championship will kick off tomorrow at the Chess Club and Scholastic Center of St. Louis and will feature America’s top brass. Hikaru Nakamura will vie for the title as well as defending champion Gata Kamsky and up-and-coming players such as Robert Hess and Ray Robson.

There is an interesting mix of players as Yasser Seirawan is returning after being the sensation in last year’s tournament. The Hall-of-Famer has actually played well since coming out of retirement at last year’s event and was a top scorer during the 2011 World Team Championship.

Despite the older players such as Seirawan and Grigory Kaidanov, there are other young stars such as Aleksandr Lenderman and newcomer Alejandro Ramirez who has changed his federation from Costa Rica to the U.S. back in January 2011. Besides Ramirez, there are no new faces and the tournament will be looking for an exciting theme to draw attention. There is a $64,000 prize for any player going 11-0 in the tournament. 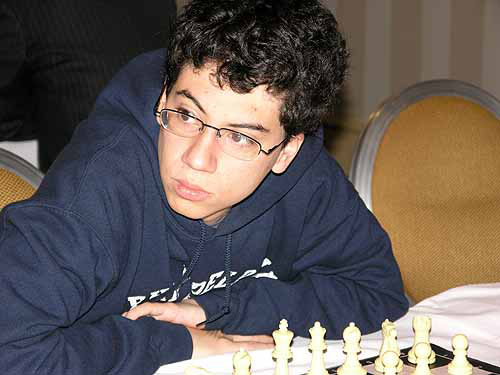 The women’s field is also virtually the same field as last year and defending champion Anna Zatonskih will try to put in another inspired performance. Seventeen-year old Alena Kats will make a debut getting the wildcard nod.