The home of the “Big Three” car manufacturing plants, the city aptly named “The Motor City” is also home to one of the most famous music empires in the world in Motown Records. We would be remiss if we didn’t mention the hallowed sports tradition… at all levels. 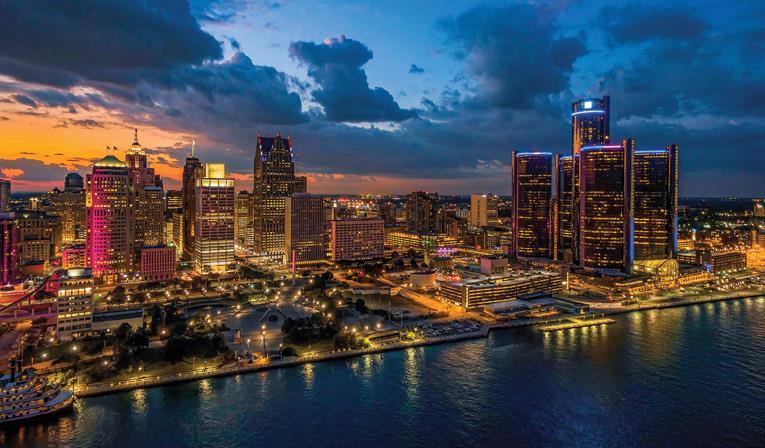 Detroiters are competitive bunch and like to tout their sports prowess and this is no less evident in the chess arena. Derek Wilder sent a report to The Chess Drum on Detroit’s Metro Scholastic Chess League which focused on the best and brightest talents the city has to offer.

The 2018-2019 Detroit Metro Scholastic Chess League has just came to a exciting, nail-biting finish. Champions were crowned in the High School, Middle and Elementary divisions. The High School division was won by U. of Detroit Jesuit High School and Academy coached by Mrs. Chevelle Brown. In second place was Cass Tech followed by Renaissance H.S. 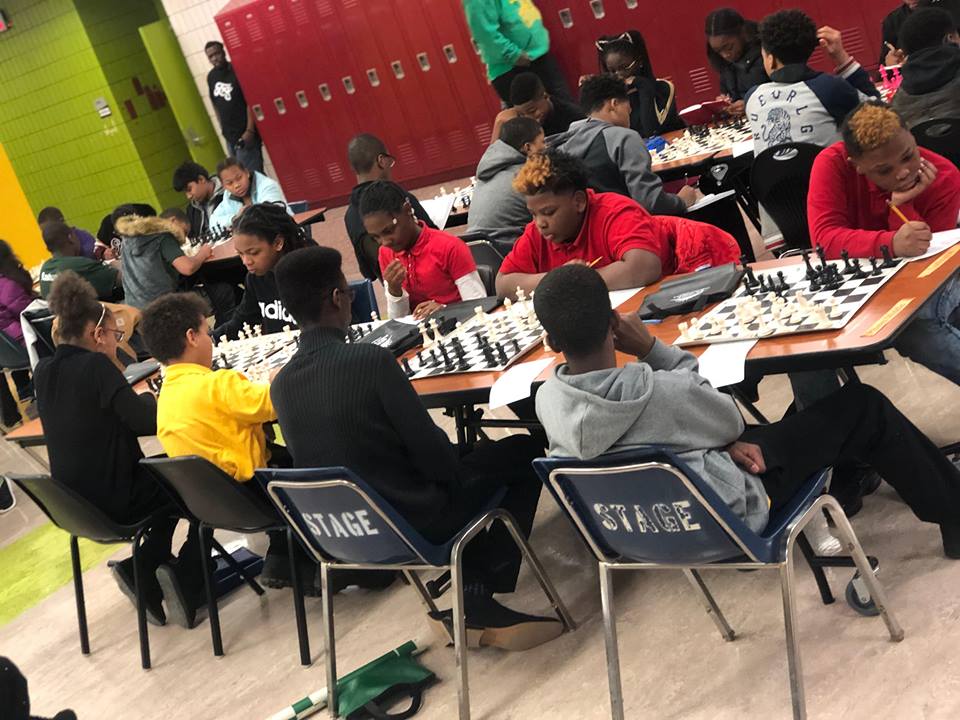 The elementary divisions was one of the toughest and closest competitions with Cornerstone Elementary winning the city championship under the helm of Coach Brown. Cornerstone ended with a perfect score of seven match points. There was a three way tie for second place with Bates Academy coming in second on tiebreaks followed by UPrep Elementary then Chrysler Elementary.

The Middle School divisions was won by UPrep Middle School with a perfect score. The team was lead by one of the most talented women Detroit has produced in Charisse Woods. The 13-year old aspiring master, recently represented the U.S. in the FIDE World Youth Championship in Greece. 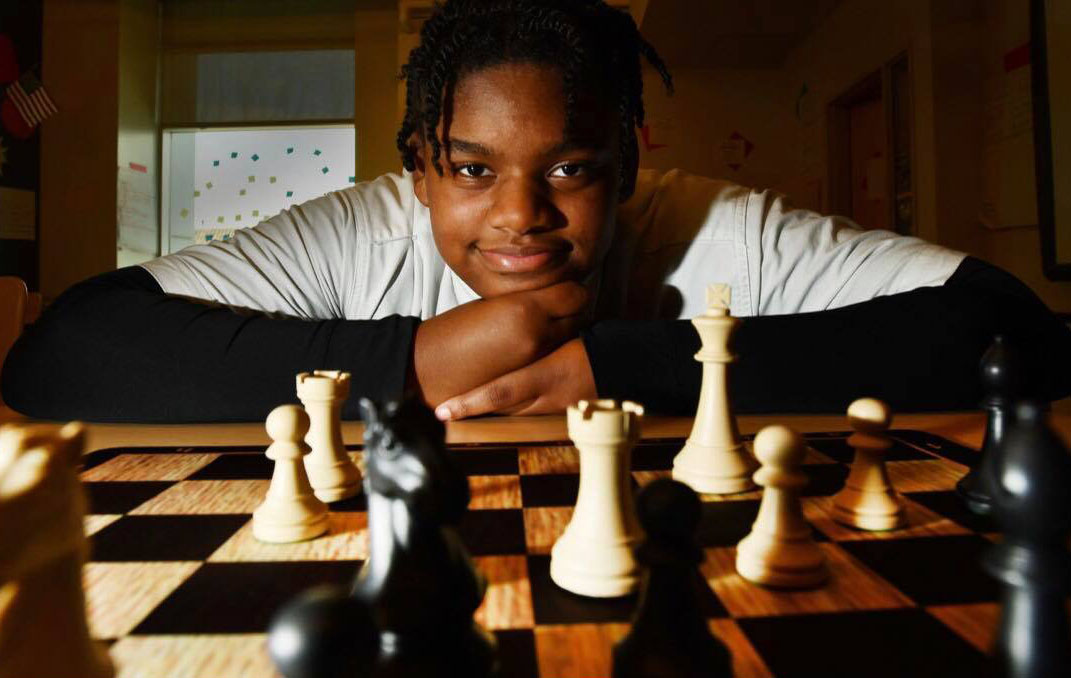 While UPrep continued its legacy as a chess powerhouse in Detroit chess, second place in this division came down to tiebreaks with Bates Academy winning on tie breaks. Bates is coached by Timothy Speight and Mrs. Ursula Bryd. Munger Middle School claimed third place with superior tiebreaks over Washington Parks Academy (Rahsaun Maddox, coach) who settled for 4th place. 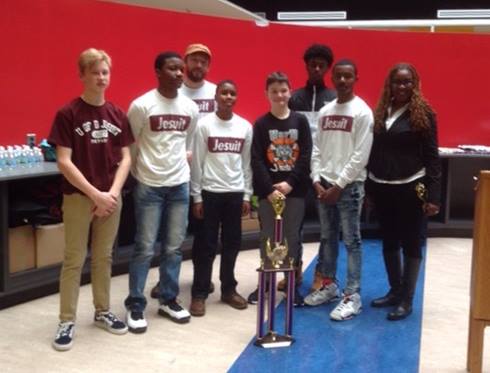 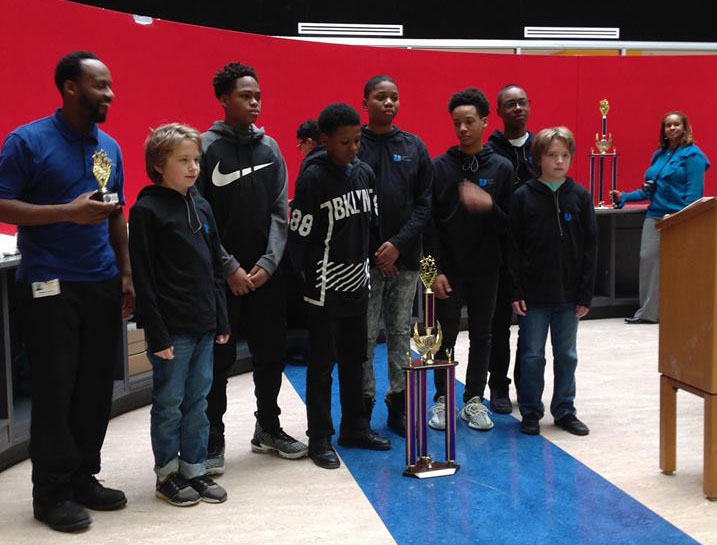 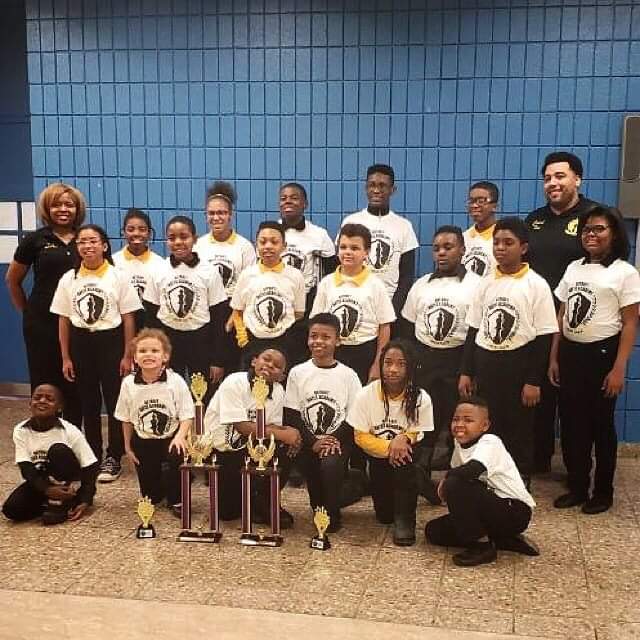 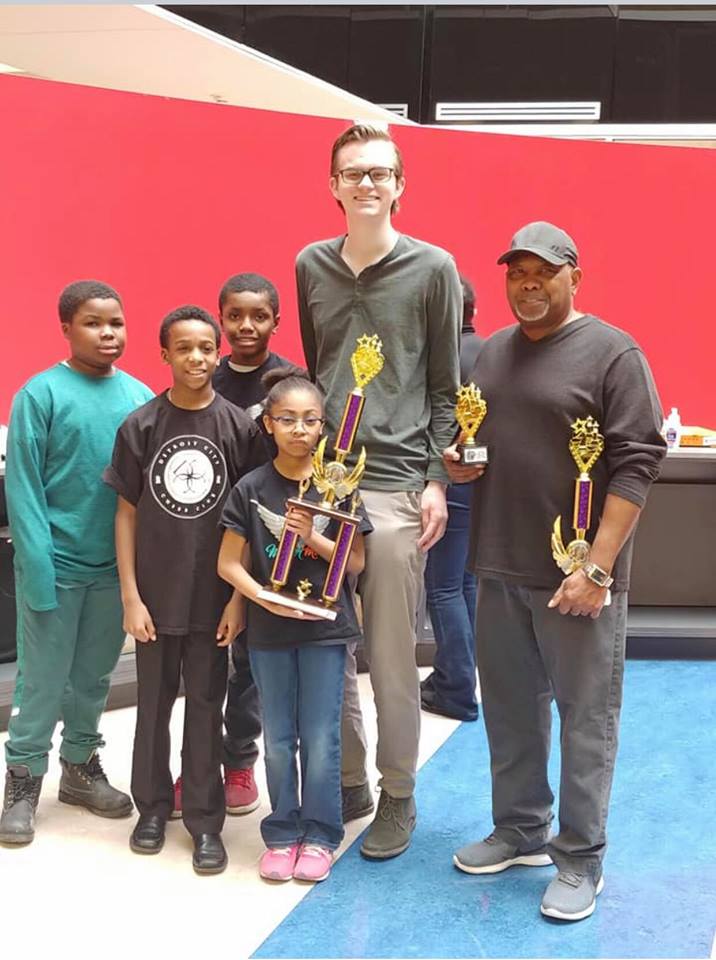 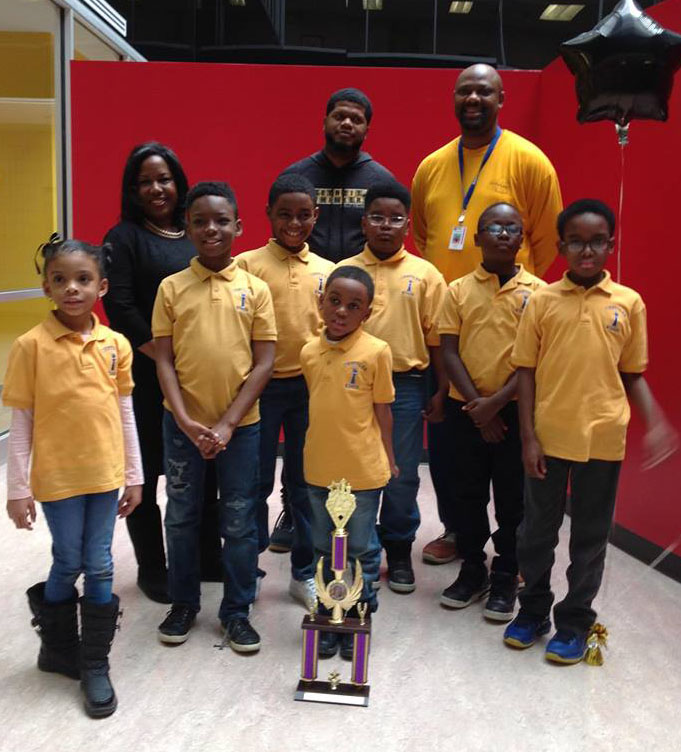