As the election campaign for FIDE positions heats up, candidates are taking to social media to get their platforms to the chess community. There are three candidates for FIDE President and each of the regions will have their election for continental President.

Many of these candidates will not wait until the FIDE and regional Congresses to make their bids for office. What is interesting is that Grandmaster Nigel Short challenged the other two candidates to a public debate. This invitation has yet to be accepted by FIDE Deputy President Georgios Makropoulos and Arkady Dvorkovich. 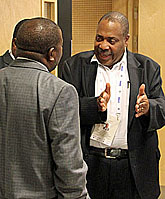 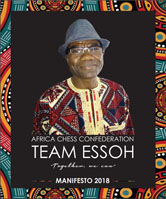 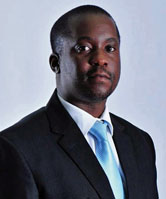 Before the debate, the moderators requested the platforms of each candidate. They received documents from Essis and Sitale. The debate occurred in three rounds of questions. The wrinkle was that in phase three, each candidate could ask one question of one other candidate! The discussion was spirited and informative and lasted more than three hours. The following transcript has been edited for readability. Kudos to African Chess Media for hosting the event!