Last year, a story broke about a coach being arrested for improperly touching a minor on April 7th. All week long the trial of F. Leon Wilson has been a tense affair as the 62-year old chess teacher being tried for three counts of “Gross Sexual Imposition” involving 4- and 7-year old girls. He was arrested at the Columbus Airport and had been free after posting bail. On May 1st, he plead “not guilty” to the charges. He could face up to 20 years if convicted. 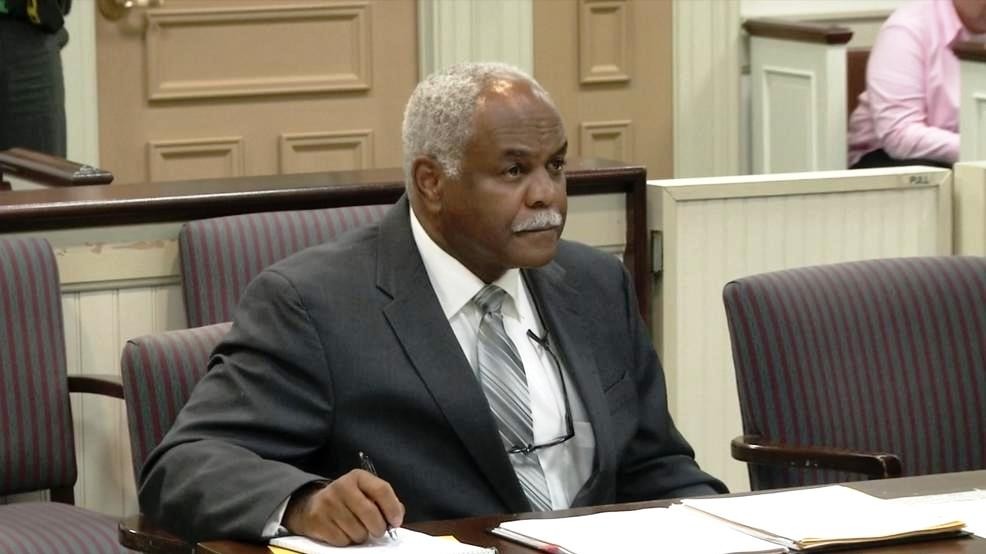 Wilson, a coach certified by the United States Chess Federation, has been teaching in the Columbus area since 1999 at “The Chess Learning Center” which is called KnightMare Chess Club. The website (chesslearn.com) lists educational services as private lessons, group lessons, chess camps and seminars. The organization services Delaware County where the alleged incidents took place. The trial was planned for July 2015, but had been delayed several times for various legal technicalities.

On Tuesday, February 23rd, Dean Narciso reported that the father of the 4-year old told the court how his daughter described Wilson putting her hand on his lap “because it felt good”. The girl had told her father of the incident. Defense Attorney Bradley Koffel asserted, “Other than the verbal accusations of a 4-year old and 7½-year-old, there is no evidence supporting these allegations. No witnesses, no classroom cameras, no DNA, no physical marks on the girls.”

On Wednesday, February 24th, Rick Reitzel reported the session opened with one juror recusing herself due to a possible conflict of interest. The parents of the 7-year old were asked to described the molestation incident. When the Prosecuting Attorney asked the father, he said when he asked his daughter if she had been touched, “She put her head down on the table and started to cry and said it happened once.” So it appears that the two incidents show no pattern of consistency. In the first testimony, the 4-year old girl claimed Wilson put his hand on her private area. She said, “he wanted to make me feel good.” The 7-year old girl claimed Wilson his hand on her private area. The 7-year old claims she gave Wilson permission to touch her.

“Absolutely not!”
~F. Leon Wilson when asked if he had inappropriately touched his students.

On Thursday, February 25th, reported that Wilson took the stand to contest the allegations. Seemingly very calm, he denied the charges and was allowed to set up the environment in which he teaches his students. On the video, one can see a board on the table. Jury listened intently as both sides cross-examined. Wilson told the prosecution, “What I’m saying and what I’m stating emphatically that I did not put my hands underneath the table because they were no reason for me to put my hands under the table.” He continued, “The only type of contact I had with any student, I think that was the implication of the question, was high-fives and church hugs.”

Two of the news reports have conflicting stories. In Narciso’s story, the 4-year old girl is saying that Wilson put her hand on his private area because “he said it felt good,” and in Reitzel’s article, it says that Wilson touched the 4-year old in her private area after which she rationalized, “he wanted to make me feel good.” Which is it? Thus far, Wilson has been trying to prove his innocence rather him being innocent first and proven guilty. The defense actually told the prosecution that they were presenting a case based on emotion and not evidence. Nevertheless, Wilson has maintained his innocence throughout and sent a statement to the press assuring the community of his trust in their children. Closing arguments were made on Friday and the 12-person jury will resume deliberations on Monday.

9 Responses to “Trial in progress for Coach Leon Wilson”