The Xtreme Chess Championship is down to four players and we are two rounds away from a declared winner. In this segment, FM Kassa Korley (Duke University) faced rising talent Justus Williams (IS-318), while FMs Elliott Liu (Stanford University) and Alexander Barnett (UMBC) faced off. 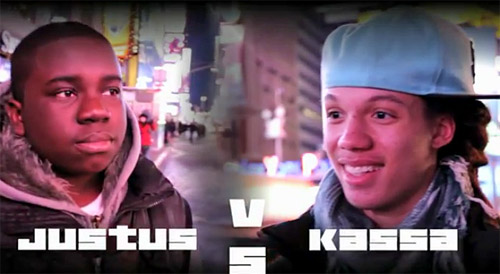 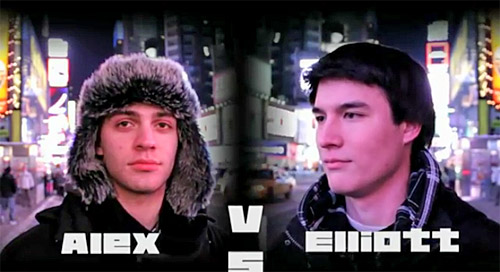 This segment was intriguing in that we got to see some exciting chess and delve into the personalities of each player a bit. The stage is set for the semifinal battles. Who’ll win and advance to the final? Jennifer Shahade was on the call with Jonathan Corbblah. Both games were absolute brawls! Enjoy!