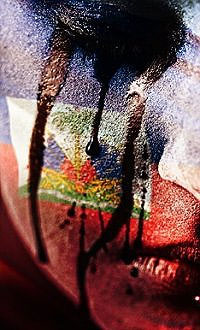 You are most certainly aware of the tragedy that has beset the nation of Haiti. A nation of a proud history and a nation sharing the love of our royal game of chess. Less than a week ago, a massive earthquake leveled the capitol city of Port au Prince, devastating the population of nearly 10 million. Some project that 100,000-200,000 will have perished from the disaster.

The initial rescue efforts have been difficult as teams are hampered by lack of supplies and a broken infrastructure. Bodies litter the streets and are being bulldozed into mass graves before being identified. Hospitals are understaffed, tension is rising and the nation could explode into chaos before long.

In 2006, I met the Haitian team at the Olympiad in their first trip to the bienniel chess festival since 1996. They were friendly, in high spirits and were actually part of the photo-op with the host Italian team in round #1. Since that time, disaster has struck the island not once, not twice, but several times. A series of hurricanes prevented the Haitian team from traveling to Dresden for the 2008 Olympiad. Now before the 2010 Olympiad, the nation is hit with another crushing blow. 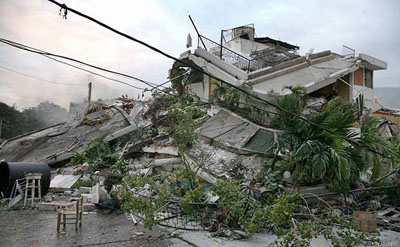 As contributions are flowing in, there are thousands of groups lending their time and money to help the beleagured nation. There has not been a great deal of attention of this crisis on chess sites and thus far, no official statement or show of moral support has been posted on FIDE’s website. This is unacceptable.

Haiti is like many small federations… a handful of dedicated individuals with the bulk of the players being very young. Since 2006, Haiti has found a degree of success with the founding of the Academie d’Echecs under the leadership of Sabine Bonnet. 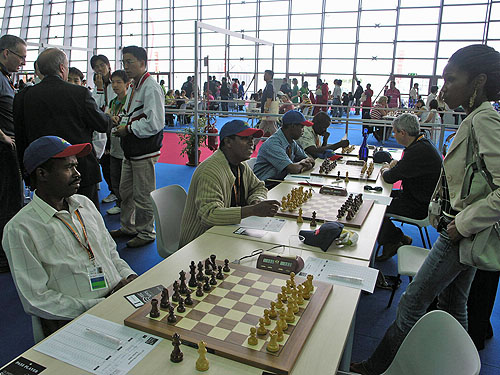 Haitians preparing to pawn off in round #1 of 2006 Olympiad in Turin, Italy.
Photo by Daaim Shabazz. 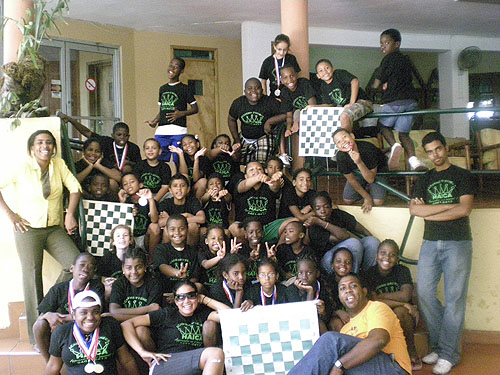 L’Académie d’Echecs HAICA is an organization founded on 14 January 2008 to promote chess in Haiti. It is connected with the Ministry of Social Affairs and the Haitian Chess Federation. Sabine Bonnet, President, is on the far left.

It is my hope that organizers, players and officials from around the world will show some solidarity in supporting relief efforts of a devastated nation. The amount of damage done to Haiti will take generations to repair. This is not a political conflict, religious, ethnic or class war. This was a situation brought on by a natural disaster… and it can happen anywhere.

Please find it within your heart to help a nation in need… a nation with a chess community. Haiti needs your help. TIME IS SHORT!

Please click on the icon below or use any of the charities in your home country. Thanks in advance to those who have given and to others who had it in their hearts.