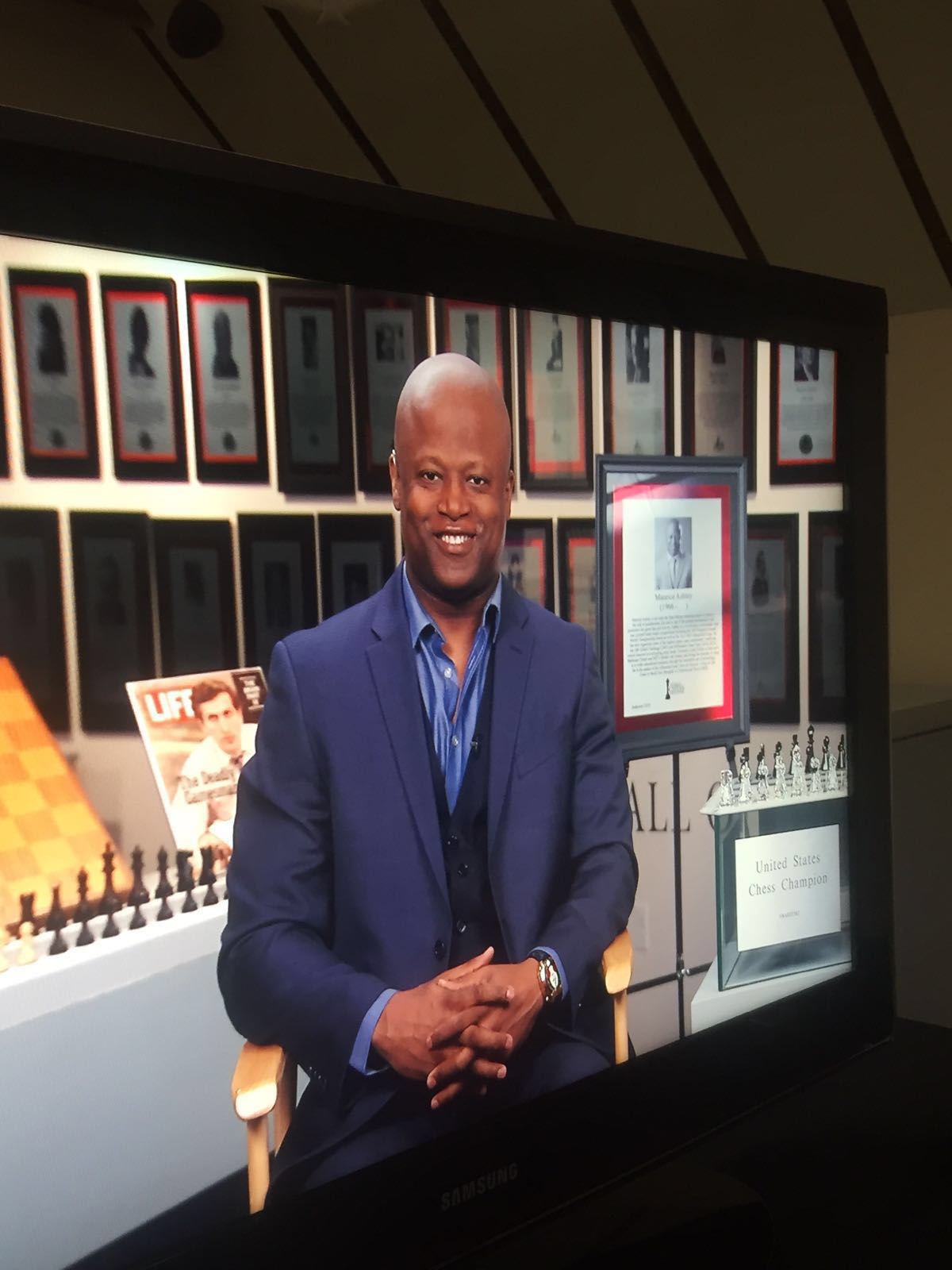 GM Maurice Ashley recently appeared on the C-Squared Podcast with GMs Fabiano Caruana and Christian Chirila discussing a wide range of topics you have never heard before. The format was a very relaxed conversation covering Ashley’s beginnings, his chess influences, and memorable chess anecdotes. One of the gems was a story about the Kamsky-Tal battle featuring GM Yasser Seirawan told in only a way Ashley can tell it.

Chirila keeps the pace and Caruana shows his New York roots to keep it interesting. Ashley is also asked about his commentary gigs (including his 1994 debut in Moscow), the blow-by-blow description of winning his last GM norm, Millionaire Chess, and even the current Carlsen-Niemann drama. It’s a can’t-miss C-Squared episode! Trust me.

Without any further ado…

The Anatomy of Carlsen-Niemann cheating controversy