Six weeks ago on April 1st, Arkady Dvorkovich announced a commitment from 5-time world champion Viswanathan Anand to stand with him on the ticket for reelection. The incumbent FIDE President needs to gain some appeal after his former ties with Russian President Vladimir Putin have put him in a serious bind. 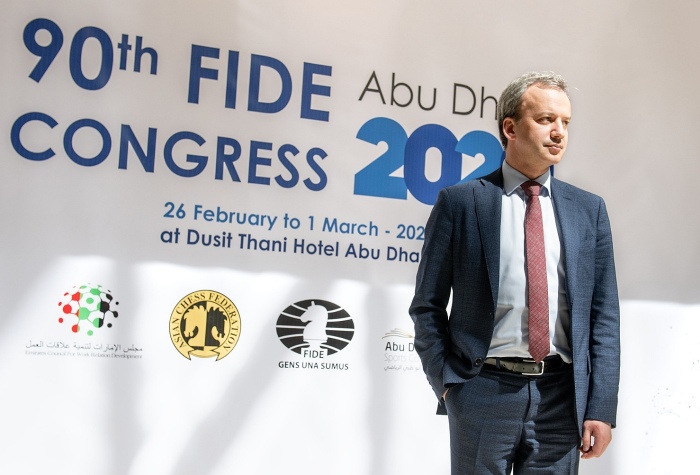 Being pressured into condemning Russia’s aggression toward Ukraine, he postponed the Olympiad to find another venue. After releasing a statement from the FIDE Council, he received veiled threats from Moscow. As a result, there is a question about whether his political situation will negatively affect FIDE.

Anand: The Wildcard before the Chennai Olympiad

Dvorkovich bringing Anand on his ticket is a brilliant stroke, given that the Olympiad will be held in Chennai this July and August. Anand is a legendary ambassador for Indian chess and will run as the Deputy President. This allows the campaign to counterbalance the negativity with a groundswell of local support as the chess community will overwhelmingly support the ticket. 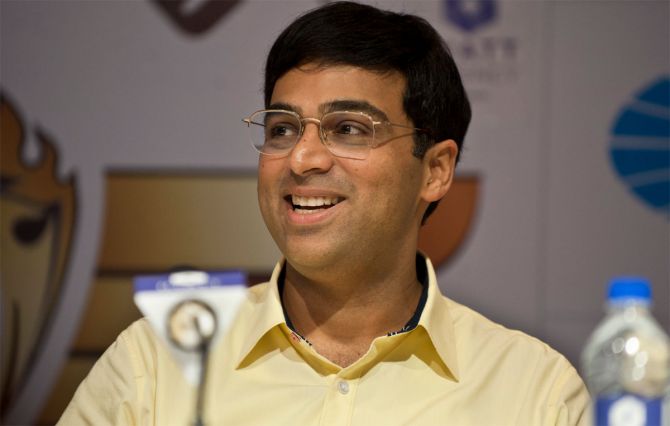 However, it does not answer the question about the President’s tenuous situation as the war continues to rage. Some believe that if he remains in Russia, the pressure to do the country’s political bidding will be too great. After his controversial interview with Mother Jones, Dvorkovich has hunkered down as a resident of Russia and reflects on his first term in which he rescued FIDE from financial ruin. Others are supportive and Anand, cited in the article, showed optimism.

“Due to the importance of chess in both Ukraine and Russia, FIDE and its leadership have a certain weight and status in both countries, and I hope they are able to help any Ukrainian players whose lives are in danger as well as amplify efforts to stop the war. I am happy the majority of Russian chess players have declared themselves against the war. FIDE has taken the right measures so far by aligning themselves with the rest of the sports world. I am sure the FIDE president, Arkady Dvorkovich, and his team are trying to help with efforts to find peace.”

Enyonam Sewa Fumey of Togo has declared his intention to stand for FIDE President after serving on Dvorkovich’s ticket in 2018. Ironically, Dvorkovich spoke of being more inclusive as an international body and may have gotten his wish. While he will be a heavy favorite in the reelection campaign, it is unclear how the Russian conflict will affect him leading up to the FIDE Congress and General Assembly meetings.

What will become of Dvorkovich’s status given Putin’s threats? Should the chess community rally behind the President whose first term is perceived as a great success? Should they move on and cut the ties to free the chess body from a moral dilemma? Ukrainian Grandmaster calls an association with Russia akin to accepting “blood money.” In his April 1st statement to announce his reelection, Dvorkovich ticked off his list of accomplishments.

The past four years have been challenging for all of us, but I am proud to acknowledge that I personally, and the entire FIDE leadership team, have worked with full dedication for the benefit of chess all over the world.

It will be this message that he will force delegates to weigh in their minds. Anand will be key in helping to balance the campaign and one wonders if Dvokovich is unable to continue whether Anand can step in and bring dignity to the office. While not a politician at the time, Anand reign as World Champion stabilized the cycle and he was a model of professionalism. Will this be enough to bolster this campaign?

The campaigns have officially started this month per FIDE Electoral Regulations. 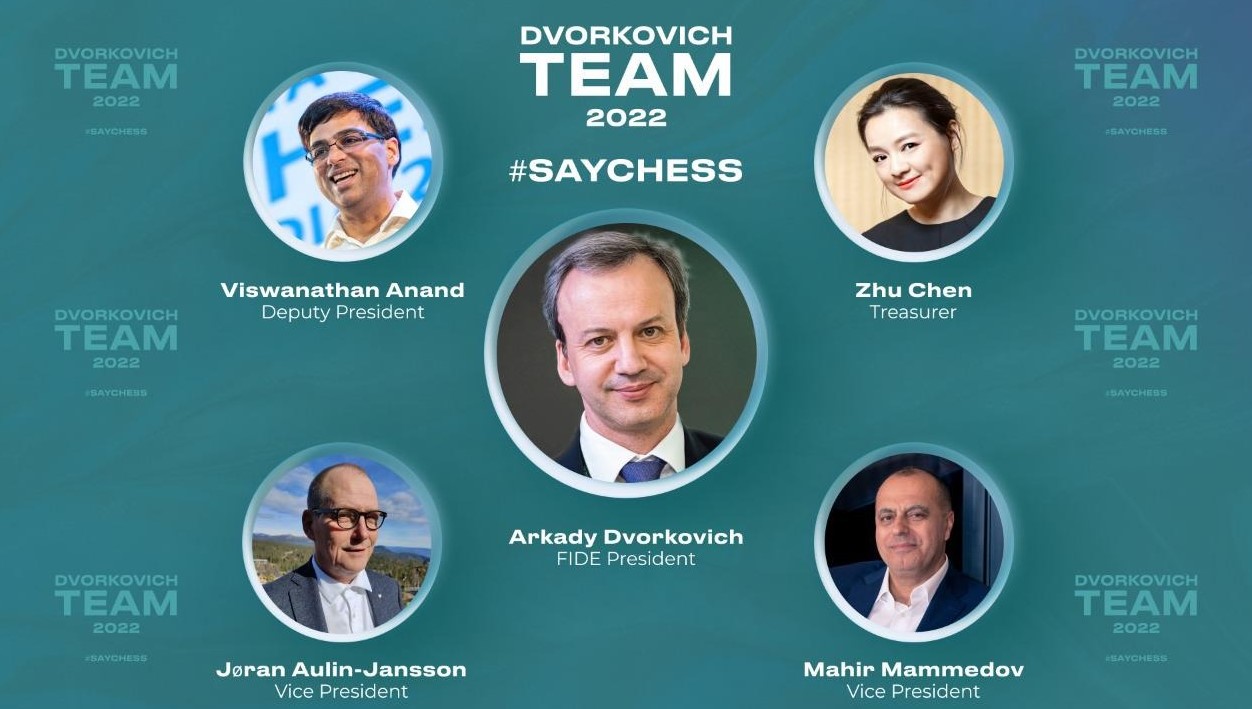