Burundi became a member of FIDE in 1999, two years after launching the chess federation known as “Fédération de Jeu d’Echecs du Burundi” or the acronym, FECHEBU. On August 15th, they had their elections and Wilfried Ntamatungiro received 17/24 votes to become the incoming President. Formerly the rating official of FECHEBU, he will take the leadership from Deo Ntagasigumwami, a long-time member and national player. 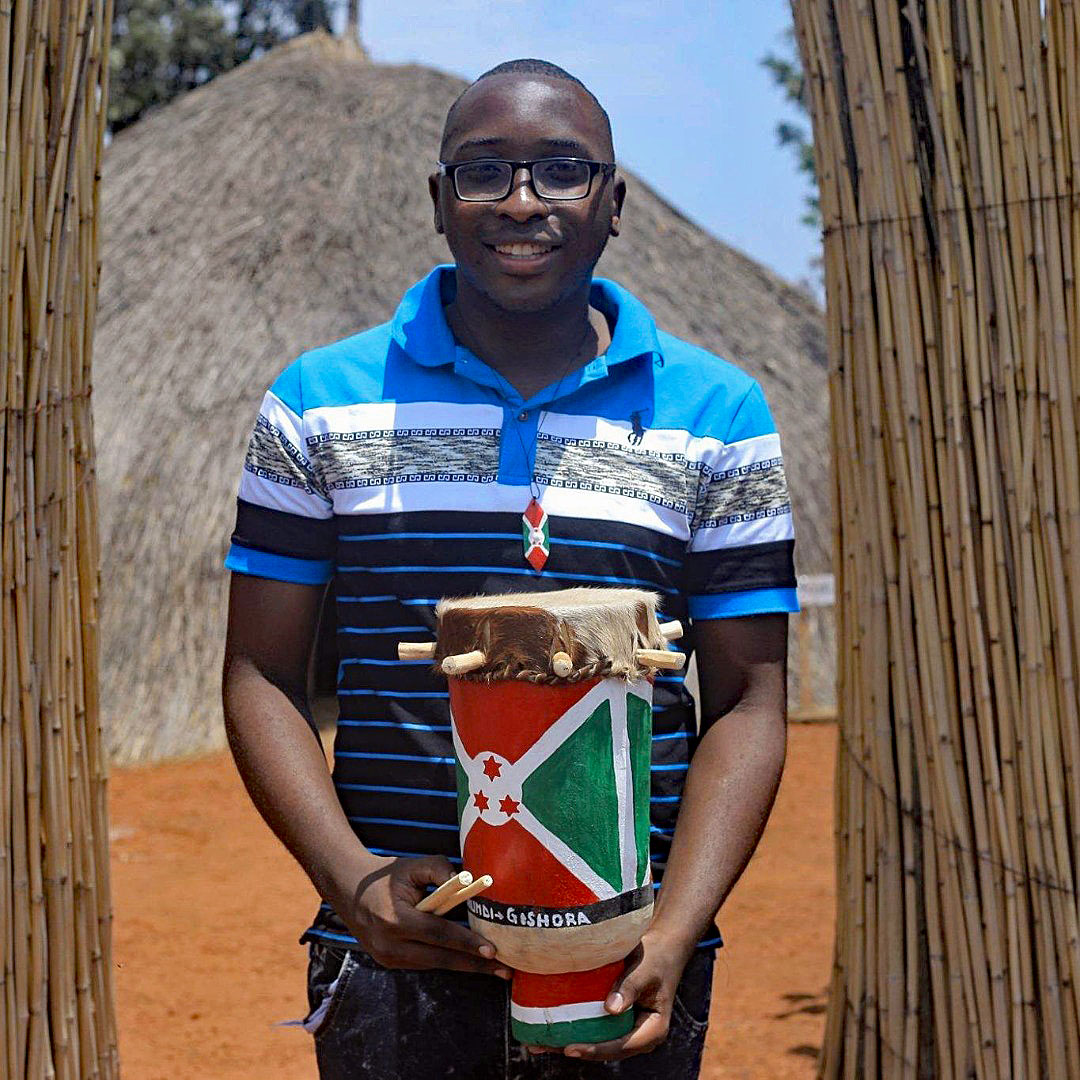 Back in 2014, Africa Chess Media conducted an interview of Ntamatungiro in which he stated that he started playing as a 12-year old out of curiosity. Years later, he entered his first 4.2 Subzonal in Cairo, Egypt, losing eight from nine games. Now in 2021, he is a five-time national champion and the incoming President!

The 29-year old Ntamatungiro received healthy congratulations from around the continent and some advice from the former President of the Ghanaian Chess Federation, George Arko-Dadzie…

Just know that you are now the face of Burundi Chess however do not forget to consult with Deo in all that you do. He is a very wise man. I have respected his stance at Delegates Conferences. It is now your turn to continue from where he left off. Good luck.

Ntamatungiro is also a FIDE Arbiter so he can certainly oversee and offer leadership in tournament activity. The Chess Drum looks forward to writing stories about the chess successes of the Republic of Burundi, a nation of nearly 12 million.