We’ve heard of “Queen of Katwe,” but what about “Queen of Lilongwe?” Malawi is making moves and is poised for a banner year with Susan Namangale at the helm. Two years ago she gave an interview to Africa Chess Media in which she gave her background and evolution to be the head of the Chess Association of Malawi (CHESSAM). She holds a Bachelor’s in Environmental Science from the University of Malawi and a Master’s of Business Administration from Indira Gandhi University. She succeeded Kezzie Msukwa who has taken on a role and Malawi’s Parliament. Namangale the current chairperson of the Continental Women’s Chess Commission for Africa.

While it is not surprising that a woman has taken such a role of President, there are plenty of women on the continent who are waiting for an opportunity to shine. Below is a story of their general meeting in November. Also included was an interview conducted in 2018 before the Chess Olympiad where the Malawians were there in force. Keep an eye on Malawi! 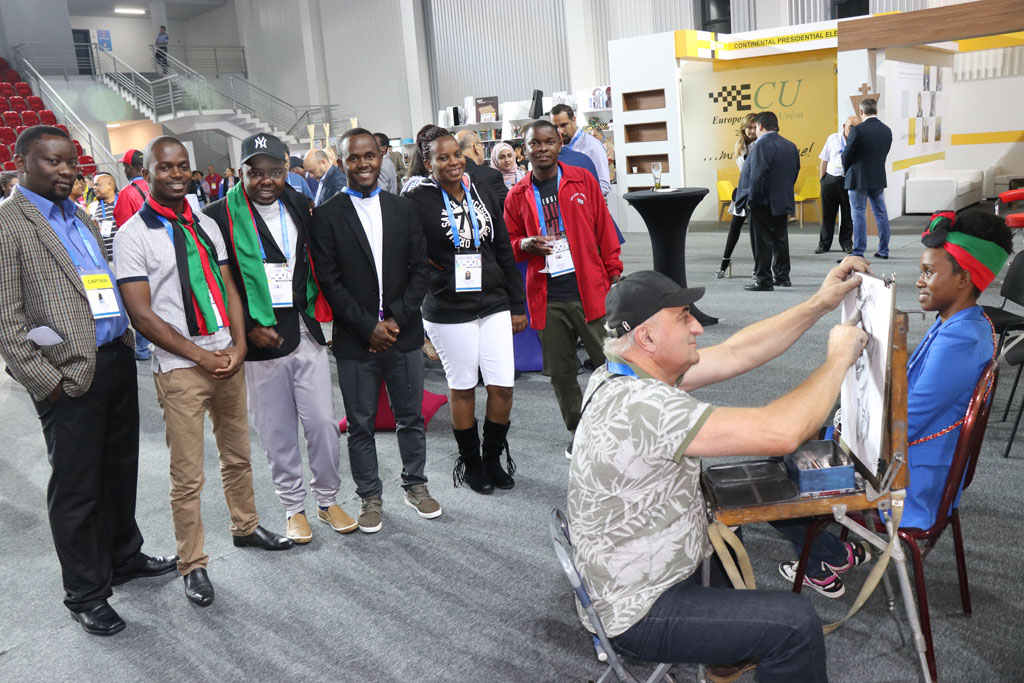 Ted Talk with Eugene Brown... Life of a King