The year of 2019 was an important one for The Chess Drum. There was a historic Grand Chess Tour event that took place in Abidjan, Cote d’Ivoire. This tournament featured 10 of the world’s top players. Magnus Carlsen won that tournament, but more importantly it gave the continent a stage to show that it is capable of organizing a high-level event. 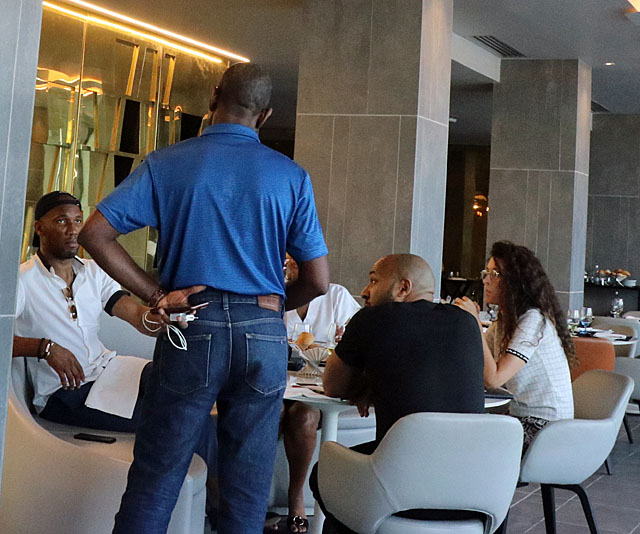 The participation of Egypt’s Bassem Amin was also important because it will pave the way for other players from the African continent. Both Amin and Ahmed Adly just participated in the World Rapid and Blitz championships in Moscow and their presence brings greater credibility that talent can be successfully groomed in Africa. The process will be gradual, but this year The Chess Drum continued to highlight a number of events including the African Individual Championships and the All-Africa Games.

Some relatively new federations arrived on the scene like Burkina Faso, Djibouti and St. Vincent and the Grenadines in the Caribbean. There were several other newsworthy items such as Kassa Korley’s 2nd GM norm and his brilliancy game. No player is more deserving than Korley to play the game of such quality. As he enters the year 2020, he will continue his pursuit of his 2500 Elo rating along with his third GM norm to clinch the title.

Not far away we saw WGM Oleiny Linares with her third Cuban national title. Tani Adewumi’s story went viral. Brewington Hardaway earned his National Master’s title at age 10! There were others who made different types of chess accomplishments. Maya McGreen became a U.S. Chess Senior Tournament Director while 13-year old Bahamian Olga Roussos passed her FIDE Trainer’s exam. There was an inspiring story about Uganda’s Sharif Mbaziira, a chess player who suffers from a disability.

We also lost a couple of chess personalities in The Chess Drum community. Most recently National Master David Allen Sr. passed after a lengthy illness. 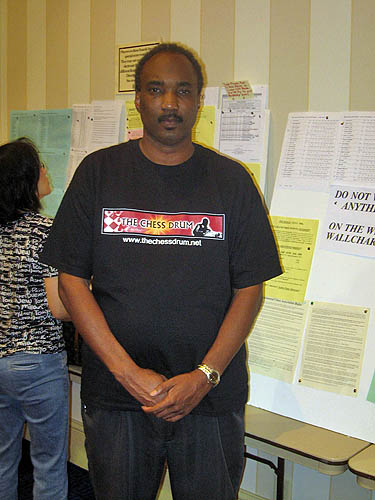 Hope you enjoyed 2019! Look for some developments 2020. The Chess Drum will be updating its readership on the book project that will help to celebrate the site’s 20th year!!

Here are some of the moments to revisit… 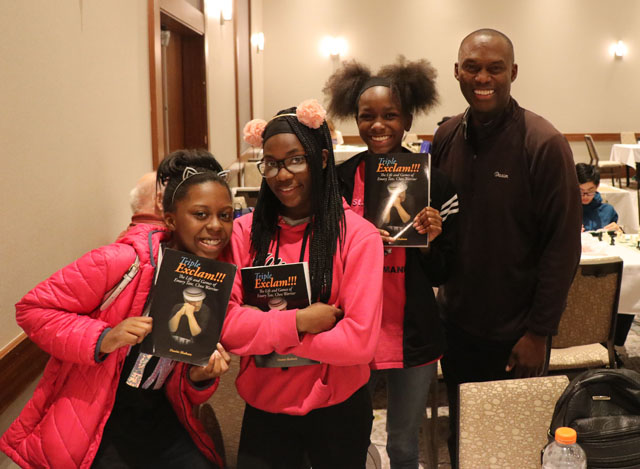 Posted in The Chess Drum | No Comments