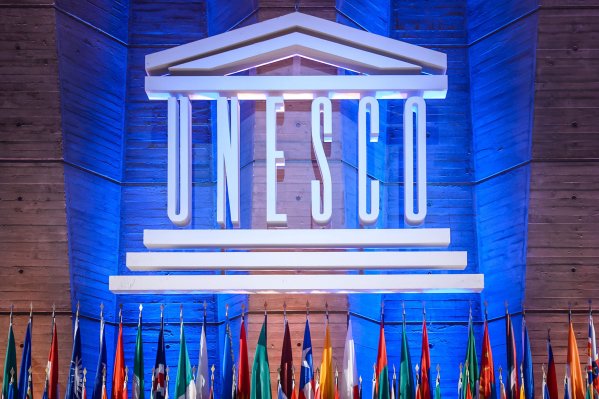 “World Chess Day” is reserved for July 20th and is a day of celebrating the joys and benefits of chess. Activity has exploded in recent years due to the accessibility of the game through the Internet. However, long before there was a such thing as Deep Blue, Fritz, Komodo, or Alpha Zero, people worldwide have enjoyed this pastime for lifetimes.

On December 12th, the United Nations General Assembly passed a resolution after a proposal by UN Scientific, Cultural Organization (UNESCO), a humanitarian organ of the United Nations. Founded in 1945, the UN is a peacekeeping body with numerous branches. The purpose of UNESCO is peacebuilding through educational, scientific, and social-cultural exchange.

The resolution asserted, “sports, the arts and physical activity have the power to change perception, prejudices and behaviours, as well as to inspire people, break down racial and political barriers, combat discrimination and defuse conflict, as reflected in the political declaration adopted at the Nelson Mandela Peace Summit in 2018.”

According to the FIDE press release…

The resolution was tabled by Armenia and co-sponsored by 52 other countries. It confirms 20 July as World Chess Day, marking the date in 1924 when the International Chess Federation was established in Paris. The idea to celebrate this day as the international chess day was proposed by UNESCO, and it has been marked as such since 1966, after it was established by FIDE.

It makes sense that Armenia was the country to present the proposal to the floor given their venerable chess culture and championship caliber players. Armenia’s delegate Mher Margaryan presented chess as a consensus builder that “can transcend national boundaries and break down racial, political and social barriers.” For the most part that is true and FIDE Presidents have tried to use “chess diplomacy” in various ways.

This is a very important commendation for chess and perhaps it will continue to receive the type of attention that will attract support from governments and corporations as a vehicle for education, social development and consensus-building.