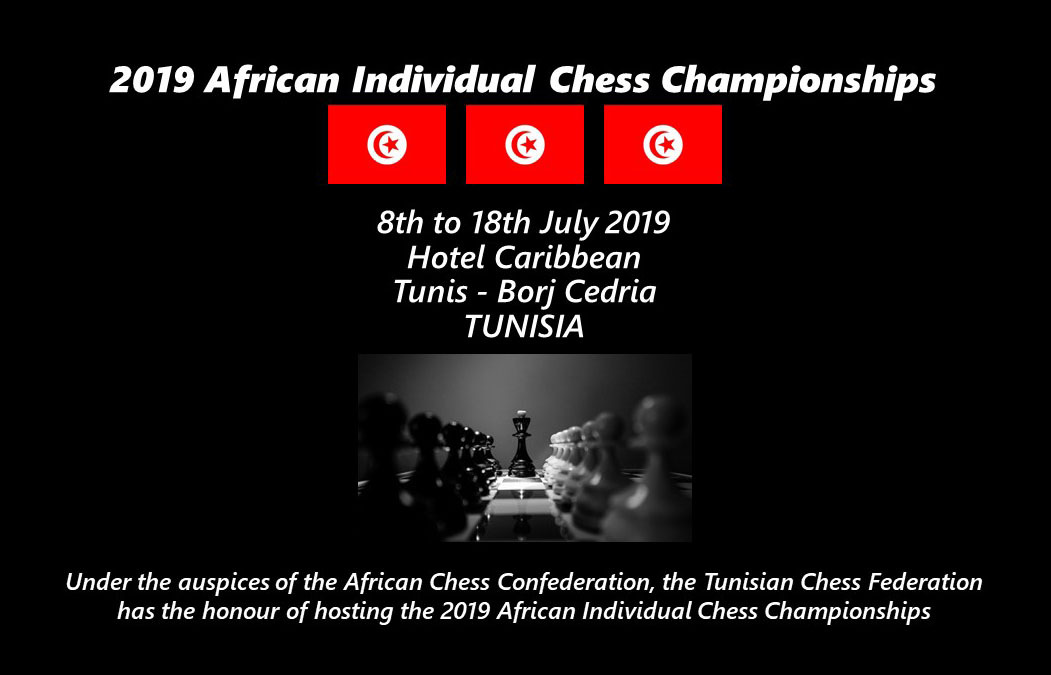 This has been an outstanding year for African chess thus far. With successful subzonals held, new zone format and the groundbreaking Grand Chess Tour held in Abidjan, there is hope that this just may be the “African Century.” The momentum continues in Tunis, Tunisia where the 2019 African Individual is being held. It is the home of the first Grandmaster from the African continent in Slim Bouaziz (1993).

The field this year is the strongest in many years with seven GMs and 13 IMs. While Arkady Dvorkovich’s initiative to spread chess to developing regions can be applauded, what is happening on the continent is simply and natural evolution during a time when information acquisition and online competition is widely available.

Since Bassem Amin won his 5th title last year, Egypt has gained another Grandmaster in Adham Fawzy and Algeria has a young GM in 21-year old Bilel Bellahcene. Bellahcene won the 4.1 zone with a 9-0 score! Another young player to watch in Madagascar FIDE Master Fy Rakotomaharo who won the 4.3 zone with an 8/9 score.

One of the returnees to the championship is 11-time Moroccan champion Hichem Hamoudouchi who was once the continent’s strongest player. Hamdouchi moved to France, switched his federation, got married to WGM Adina-Maria Bogza and became French national champion in 2013. He later moved to Qatar and changed his federation back to his native affiliation. He bolsters a powerful lineup with Egypt’s Amin and Ahmed Adly, his successors in carrying the African mantle. Hamdouchi was the first player on the continent to eclipse 2600 and Amin was the first player to pass the 2700 mark. Egypt’s Essam El-Gindy and South Africa’s Kenny Solomon round out the field of Grandmasters. 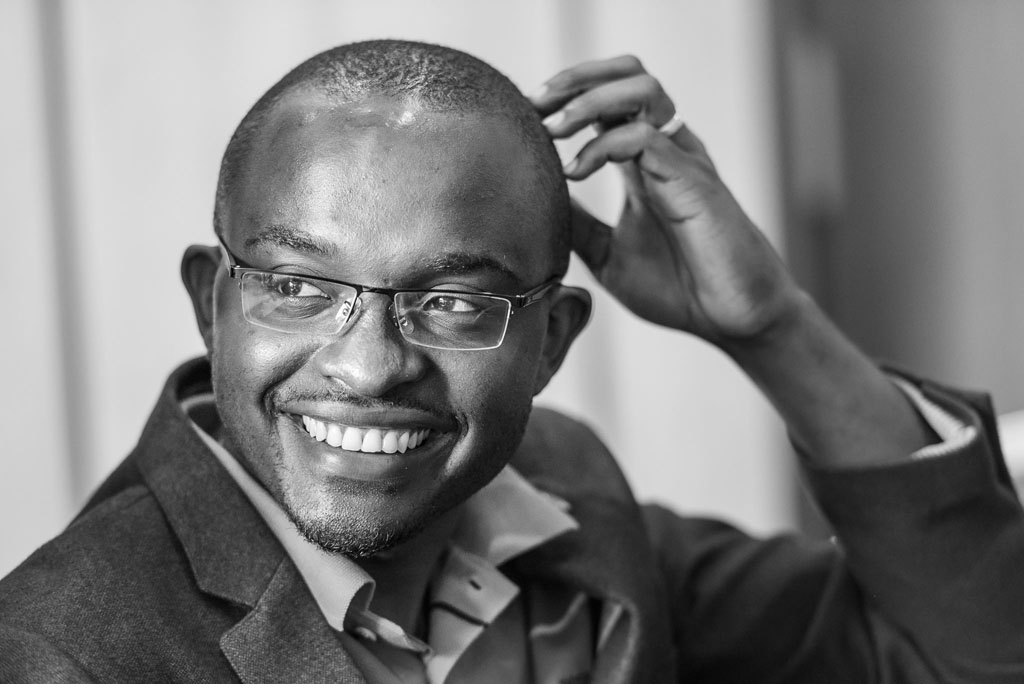 Eighteen federations have sent players with host Tunisia fielding seven, Nigeria with six and Zambia with four in the Open Section. The event should see quite a few upsets as this is one of the few opportunities for players to face GM-level competition on Africa soil. 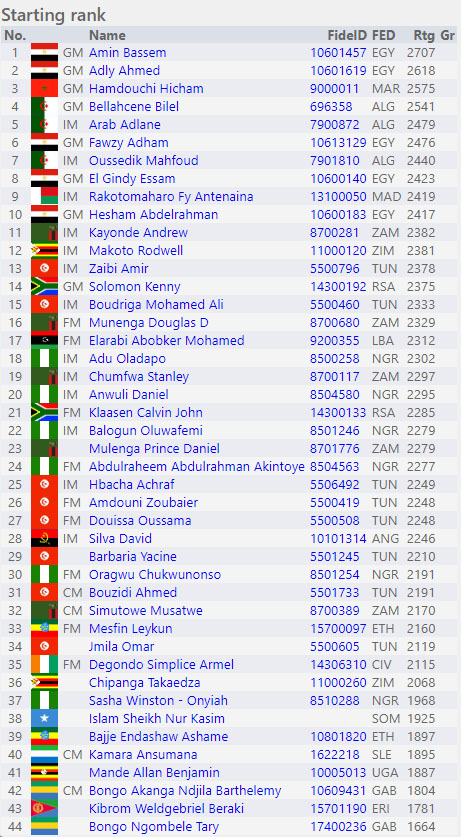 The women’s section has 22 players from 11 federations with host Tunisia carrying five players. Egypt’s Shahenda Wafa will defend her crown as the top seed with her older sister Shrook Wafa, a two-time champion. Both Egypt and Algeria occupy the top seven slots and have dominated the continental championships in the past 15 years. 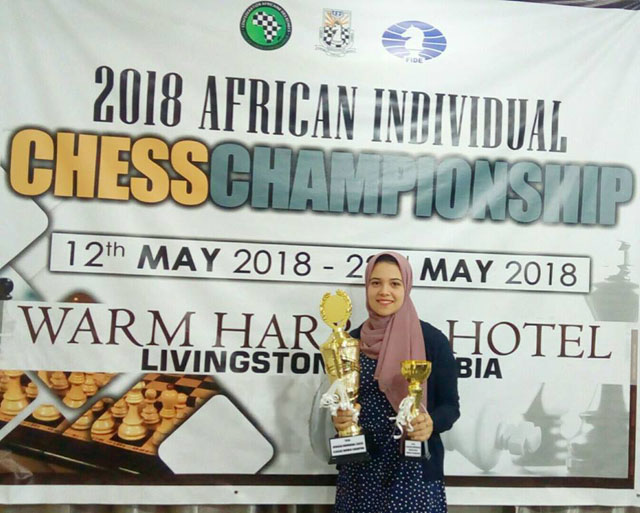 With Zambia’s Lorita Mwango seeded 8th at 1931, she will look to upset the tables as she did a few years back with several upset wins. Jesse February of South Africa and 4.4 zonal champion Toritsemuwa Ofowino of Nigeria have high hopes. 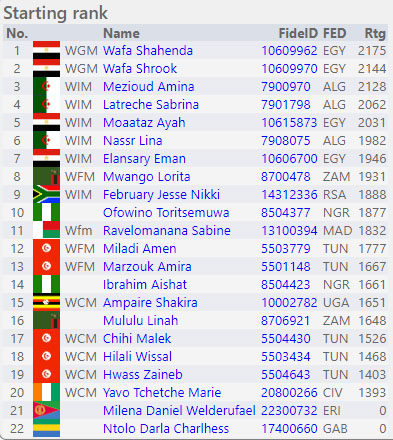 Note: There is no official website, but several websites (i.e., Africa Chess Media and Kenya Chess Masala) will be covering the action with The Chess Drum. There is also the African Chess Confederation (ACC) Facebook page.