The first event of the Grand Chess Tour is officially over and Abidjan, Côte d’Ivoire will have in its history and world class chess event. There will be trivia questions such as the players who played, the hotel where it was hosted and that famous icon who was visiting the hotel during the event! All in all, it was a well-run event and earned plaudits from the participants and guests. 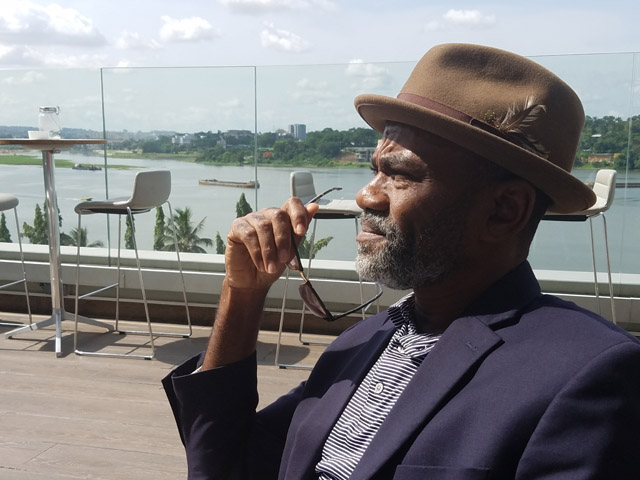 Dr. Essoh Essis, the President of Federation Ivoirienne des Echecs (FIDEC) was the chief organizer and had a team of tireless workers including South Africa’s Graham Jurgensen, the technical director who essentially saw to it that many organizational details were handled. Vivendi and Canal+ provided crucial support and Pullman Hotel gave a five-star experience.

While the numbers on viewership have not been compiled, the event was well-received in social media and the usual stellar coverage was provided by major chess outlets. ChessBase, chess.com and chess24 provided ample coverage and many other platforms like chessbomb and lichess carried the games live. The Chess Drum was able to conduct a number of interviews with Philip Ameku, Veselin Topalov, Maurice Ashley and Oladapo Adu.

Following is the interview with Essis. He discusses the Rapid and Blitz event, his encounter with Didier Drogba, future of Ivorian chess, its social impact and future plans of his own. Enjoy the treat at the end!