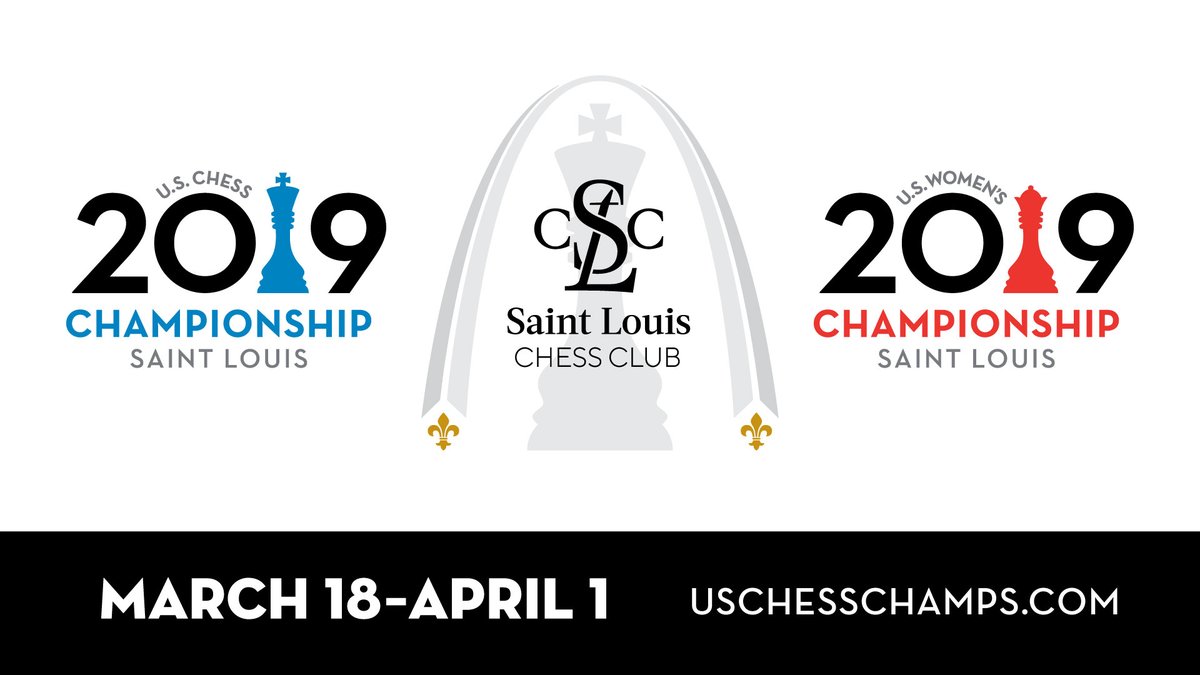 If it wasn’t apparent that we have officially entered a new era in U.S. Chess, it should be fully clear at this point. In a very exciting pair of tournaments, we saw the dominance of rising star Jennifer Yu. After her medal-winning performance at the Olympiad last fall, the 17-year old from Ashburn, Virginia has now added her name to the annals of U.S. chess history with her first championship. From the looks of it, there will be many more. She amassed 10/11 and clinched her crown with one round remaining. 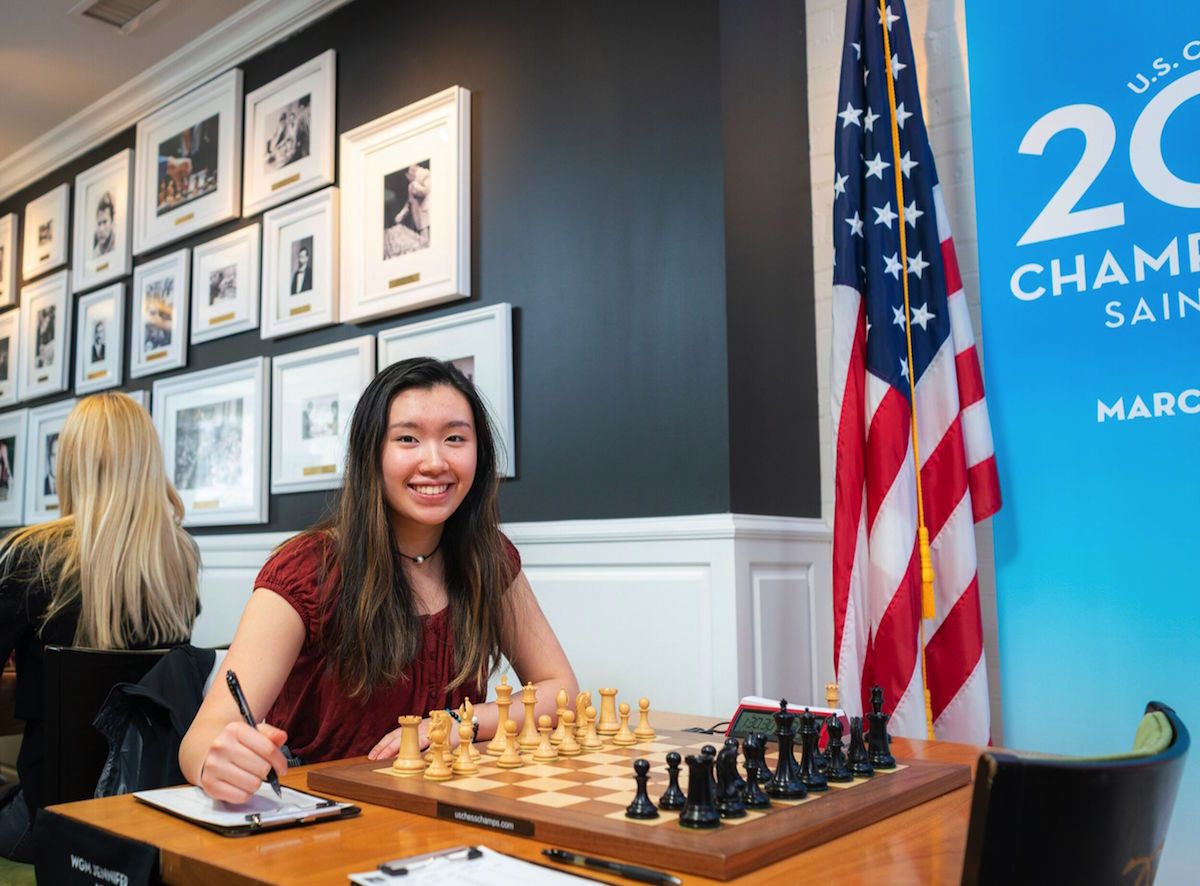 Hikaru Nakamura, now one of the senior statesmen at 31, shows how young the field is compared to previous editions. Actually the oldest in the field at 35 was Leinier Dominguez (two months older than Varuzhan Akobian) who was playing in his debut since switching his federation in December 2018. The Cuban national was actually in the running into the final round making the tournament a sign of things to come in future Olympiad. The five-time Cuban champion will add to an already formidable Olympiad lineup. Fabiano Caruana noted that it is the strongest national championship in the world.

What a truly special feeling to turn back the clock and win so many must games in order to become the 2019 US Chess Champion!! Big should out to the amazing twitch community from whom I drew so much inspiration! 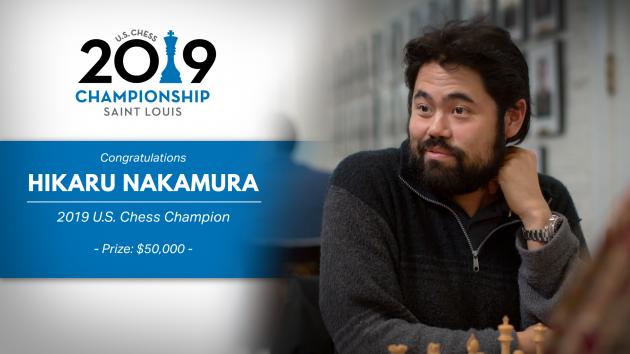 Includes a nice Dragon against Robson…

What is interesting in the women’s field was that it was mostly comprised of school girls. There were the mainstays like defending champion Sabina-Francesca Foisor, 7-time champion Irina Krush, and 4-time champion Anna Zatonskih. Tatev Abrahamyan and Anna Sharevich rounded out the field of veterans. None of the other players were out of their teens.

What does this mean for the future of U.S. chess? It means that on the men’s side the competition just got more stiff and it will be interesting to see what the addition of Dominguez does to the rise of homegrown stars like Jeffery Xiong, Sam Sevian and Awonder Liang. With five top 30 players on the national team, it will take a lot of determination to crack the Olympiad lineup. As far as the women’s field, it seems as if the veterans’ days are numbered and the torch is being passed to a cadre of ambitious scholastic players.

In both fields, the U.S. had been bolstered by immigrant talent. In the 80s and 90s, it was from the Soviet bloc after which the U.S. championships were dominated by these players. Twenty years later, these players became coaches and helped to raise the next generation of talent. However, many of them held onto to their top positions for another decade… until now. It has taken 20 years to raise the level of elite talent and with the steady stream of strong players emerging, the future looks bright.