Tallahassee is known as the “capital city” of Florida. Situation in the panhandle and near the Georgia border, it is home to two major universities (Florida A&M University, Florida State University), a community college (Tallahassee Community College) and the state capital.

With just a bit over 190,000 residents, it is a city sticking by many old traditions such as state fairs, flea markets and cooking stands by the road selling boiled peanuts and fresh honey. The city is growing slowly and while the population is a bit transient, much is being done to make Tallahassee a suitable place to settle and raise a family.

One of pastimes that has struggled to remain in the community’s eye is chess. Due to the transient nature of the population, chess tends to fluctuate in terms of the activity. The last open tournament was the 2014 Froemke Memorial, but Banghao Chen and his son Benjamin hosted the BBCC Chess Tournament at the Tallahassee School of Math & Science. Banghao told The Chess Drum that he wanted to bring chess back to the city. The tournament drew 30 players and was attended by Kevin Pryor, President of the Florida Chess Association. 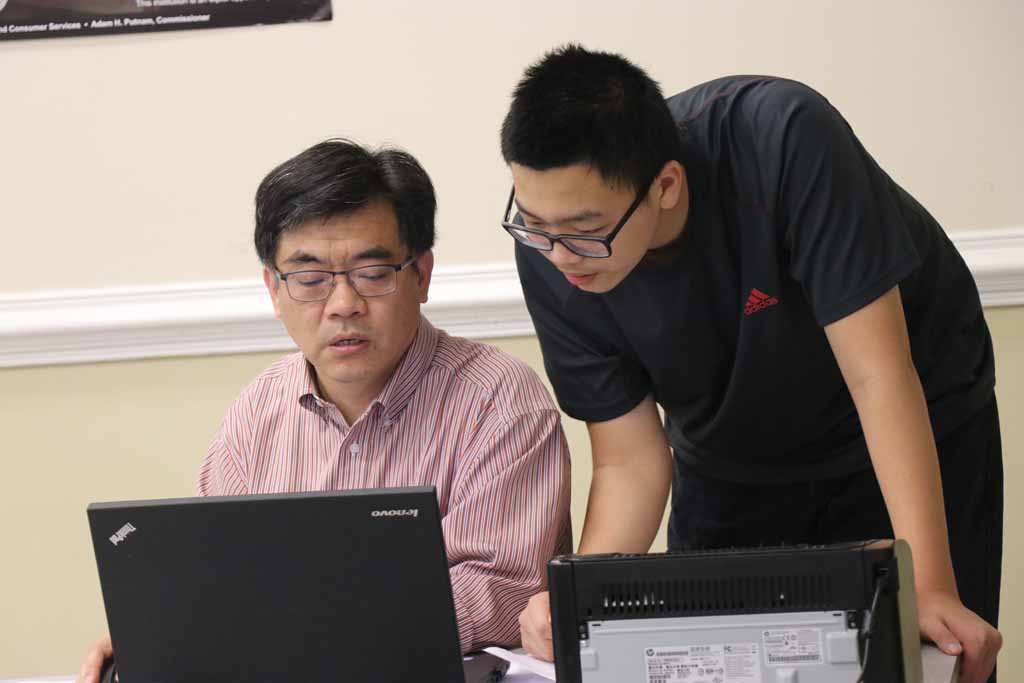 On March 30th-31st, BBCC will host a spring tournament to set activity in motion. The tournament hopes to attract players from the five-year hibernation and lead to regular activity. The city has a number of players in the “Expert” range including Benjamin Chen. The Chess Drum will be on hand to provide coverage. Hopefully other local players will participate in the beginning of a new chapter for chess in the capital city.

One Response to “Capital City to host Spring chess tourney”