Ten players on Sunday night qualified to make the open and women’s national teams, respectively, for the Chess Olympiad 2018 later this year in Batumi, the second-largest city of Georgia, from September 23 to October 7.

At the Chess Olympiad, countries or teams field four players during a match. The fifth player is always a reserve, according to Rwanda Chess Federation (FERWADE) president, Kevin Ganza.

“We are now going to organize training sessions for our players to be better prepared for the Olympiad which is a tough completion,” Ganza said. 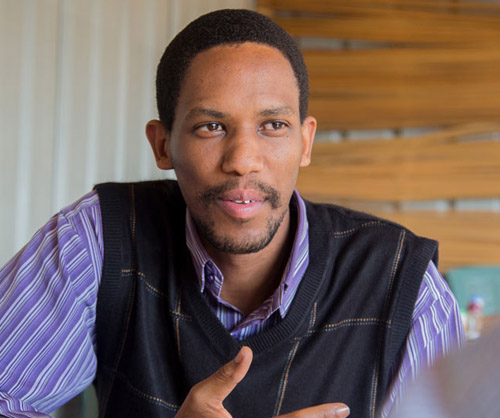 The final phase of Chess Olympiad qualifiers for selecting Rwanda’s teams – open and women – for this year’s 43rd Chess Olympiad, started on March 3 and was played over two consecutive weekends at IPRC-Kigali in Kicukiro.

Organized by the world chess federation (FIDE), the Chess Olympiad is a biennial chess tournament where teams from all over the world compete. It comprises open and women’s tournaments, as well as several events designed to promote the game of chess.

In 2016 the national team did not make it to the 42nd Chess Olympiad in Baku, Azerbaijan, due to financial difficulties and hitches in travel preparations but Ganza said that preparations started early to avoid a repeat.