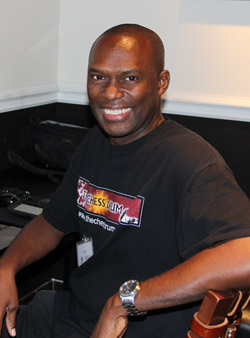 Another year has passed and The Chess Drum is still beating at 17 years. It’s been quite an interesting journey. Things have changed drastically from the times we were reading Informants and MCO to the current times of ChessBase 14, Twitch banter videos and cage matches. During the time of The Chess Drum, I have seen an evolution from websites to blogs to social media to videos. It has been interesting to see how the delivery of chess content has changed over the years.

Currently, The Chess Drum houses thousands of pages of content from over the years. The focus now is to compile the information as part of a book series. It is a long overdue project and one that will show the universality of chess and the contributions an overlooked segment has made. Below are some of the tens of thousands of photos captured over the years. Some I had forgotten about.

Last year, I released Triple Exclam!!! The Life and Games of Emory Tate, Chess Warrior. The reception was enthusiastic and I have about 20 hardbacks left due to a cancelled order. I have a paperback version on the way in a couple of weeks. While I only wrote 118 articles (down from average of around 200) last year, the emphasis on publishing Triple Exclam was the priority.

In 2018, there is a hope that The Chess Drum will revisit some of the stories and continue to document new history. Such an undertaking is very bold as one has to have the discipline, time and resources to keep it beating. It hasn’t been easy and it is a rather thankless effort. Nevertheless, the value of the material will become more evident when the books immortalize our great game.

Thanks for purchases of Triple Exclam and for the support of The Chess Drum over the 17 years! KEEP THE BEAT GOING!! 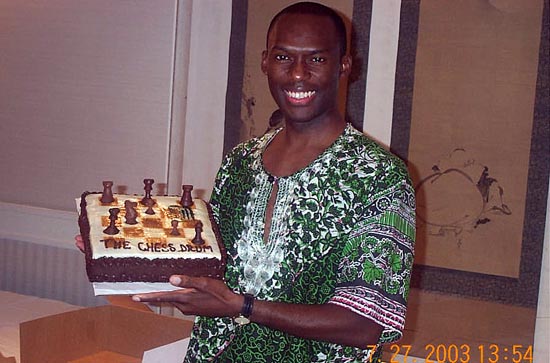 The Importance of Nakamura's Trip to South Africa