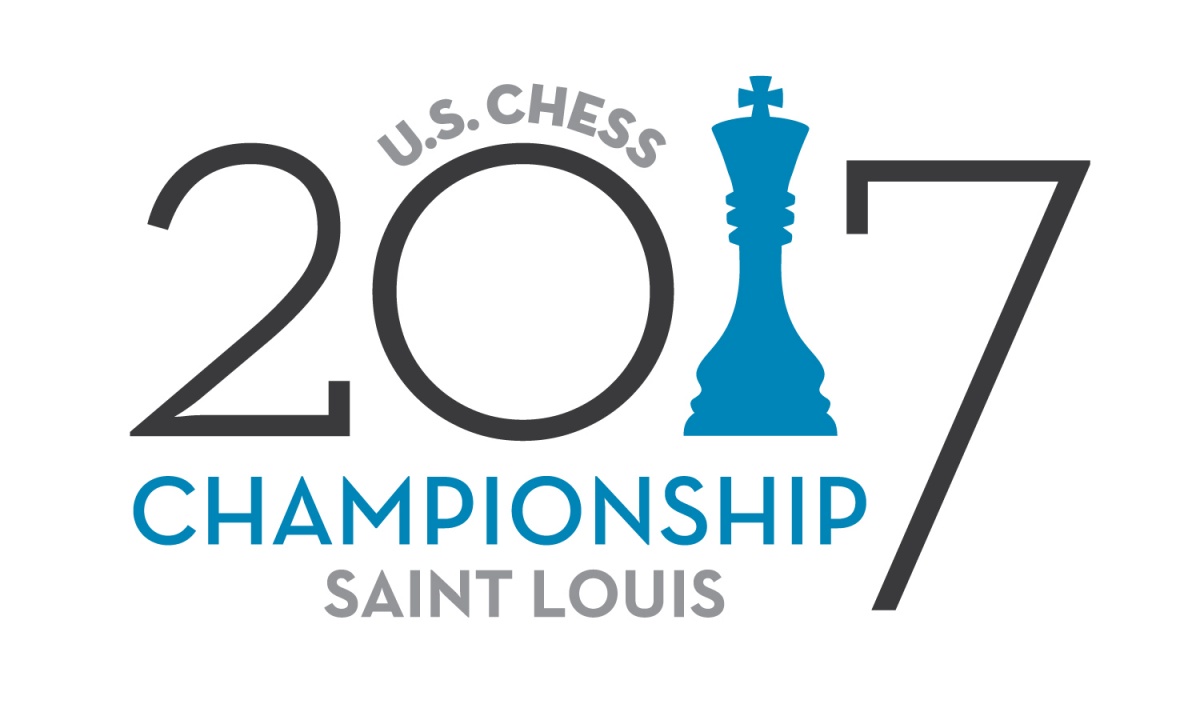 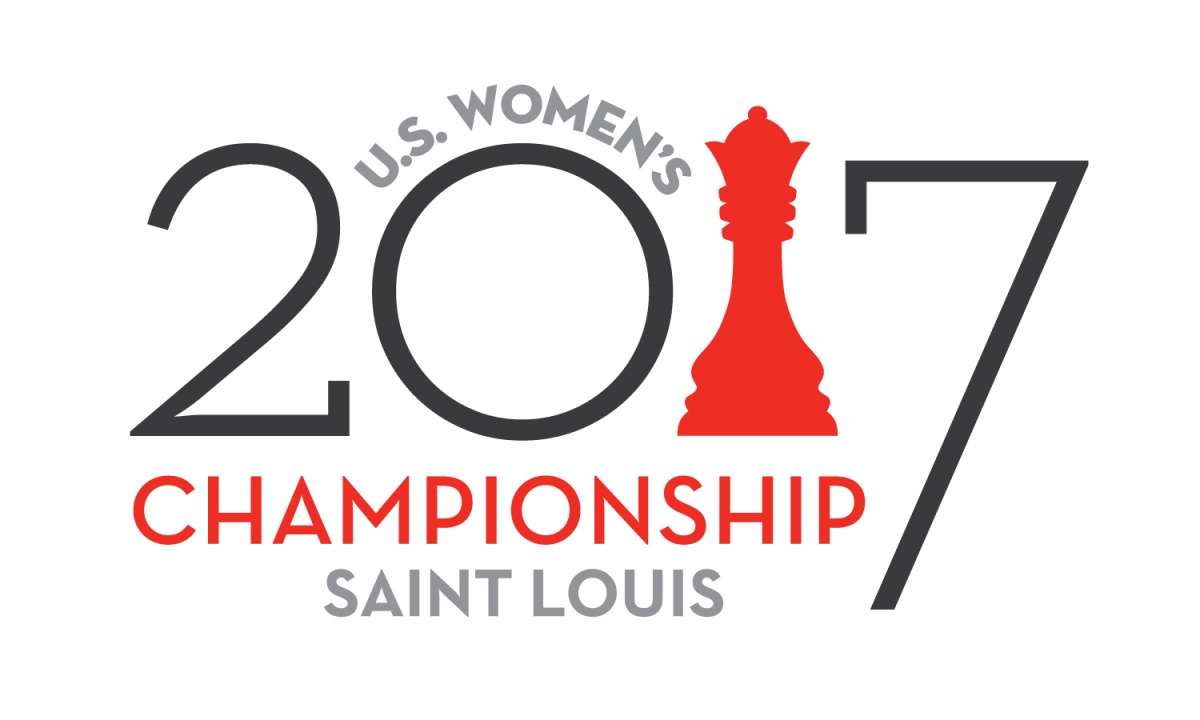 Anand to visit Kenya during 4.2 subzonal