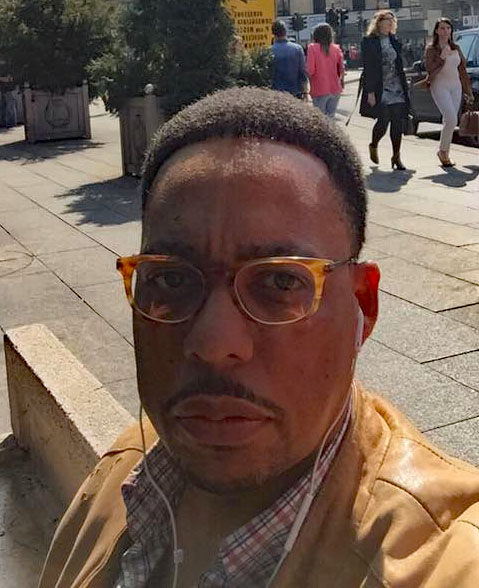 Frank Johnson set out for the World Amateur Championship and found out that communicating with locals in Italy was not easy. He was also skittish about his “lamb” dinner. Such are “pain points” of traveling and this is Johnson’s third World Amateur event in Europe. Since 2009, he has run a successful Atlanta-based organization coach-chess.net and is competing in Italy ahead of the summer camp season.

Johnson has been active posting photos and videos on Facebook following the trend of #chesstraveler Adia Onyango who was recently trekking around Thailand. He mentioned that he had a rather challenging trip, but enjoyed the train ride from Milan to Spoleto and was able to go on a walking tour once he got a good night’s rest.