During this Black History Month in the U.S., there are usually many stories about the history of people who have made tremendous contributions to the evolution of history in the country. Many of these figures would be unknown and obscure to most, but may also include figures that extend across the African Diaspora.

Carter G. Woodson founded “Negro History Week” to highlight the accomplishments of these figures and it later became “Black History Month.” There have been some who scoff at the fact that February is the shortest month of the year, but certainly we are to celebrate this history throughout the year.

Since February 12, 2001, it has been my mission to highlight the accomplishment of Black chess players around the world and provide a forum to show the universality of chess. The beauty is that chess has touched every corner of the earth and practically every demographic segment. Some stories would not usually see the light of day. There are also those human interest stories that are so much more compelling than who won a particular tournament in a certain year. “Queen of Katwe” was one such story that was covered at The Chess Drum extensively. This beautiful story showed a value in chess apart from its competitive nature. It demonstrated triumph over tragedy. 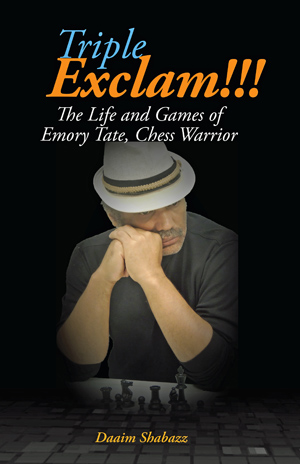 The Chess Drum has also covered many important events in its sixteen years. The first event was the Wilbert Paige Memorial in Harlem, New York, but the site has provided coverage to several Olympiads, national championships, and elite tournaments. In October, we were beating the Drum from Atlantic City to cover the Millionaire Chess Open and in November, we carried live coverage of the World Chess Championship in New York. In a couple of weeks, “Triple Exclam” will be released to the public and highlight the life and games of IM Emory Tate. While Tate was known for his tactical wins, his story will evoke discussion about this multifaceted figure. 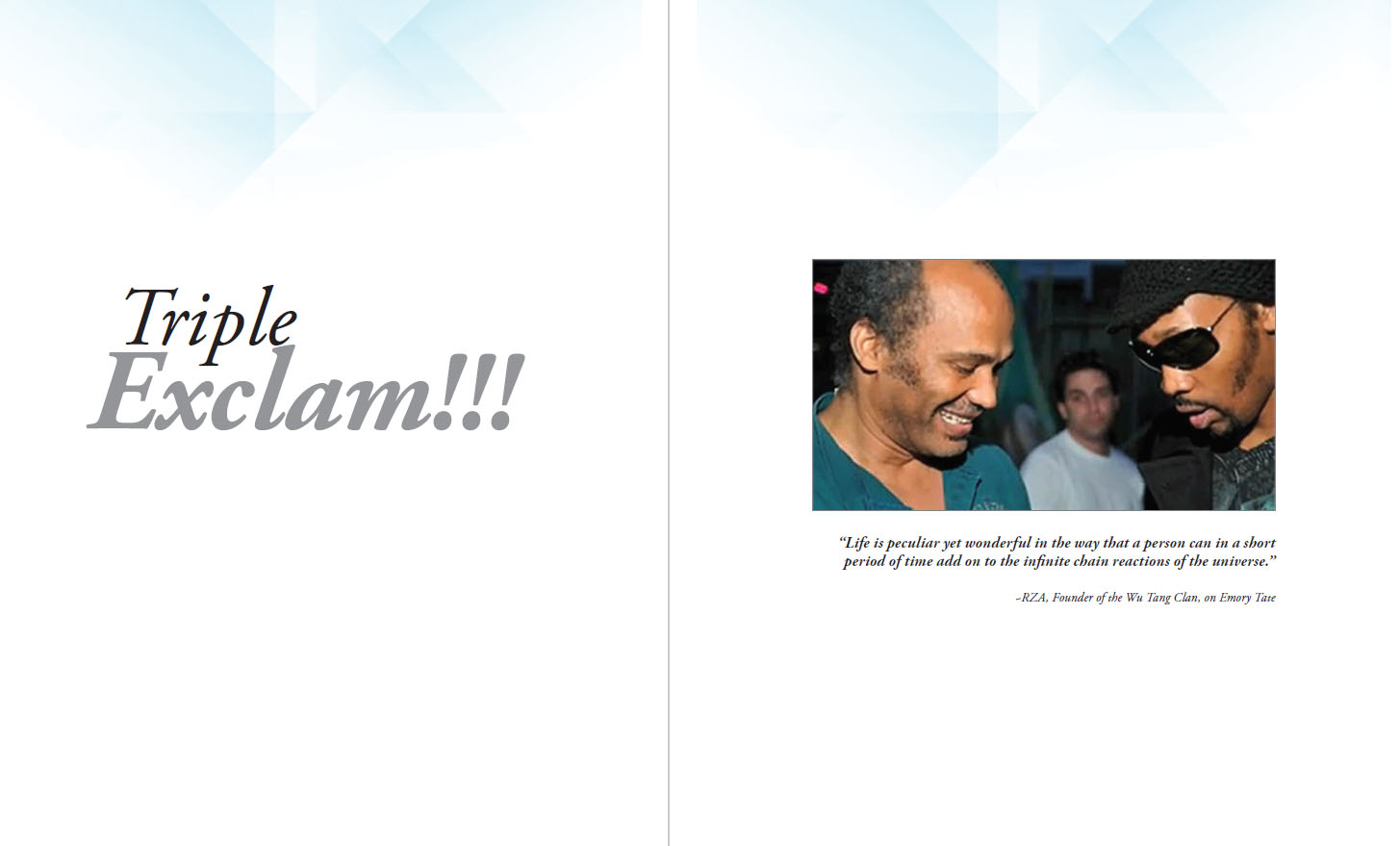 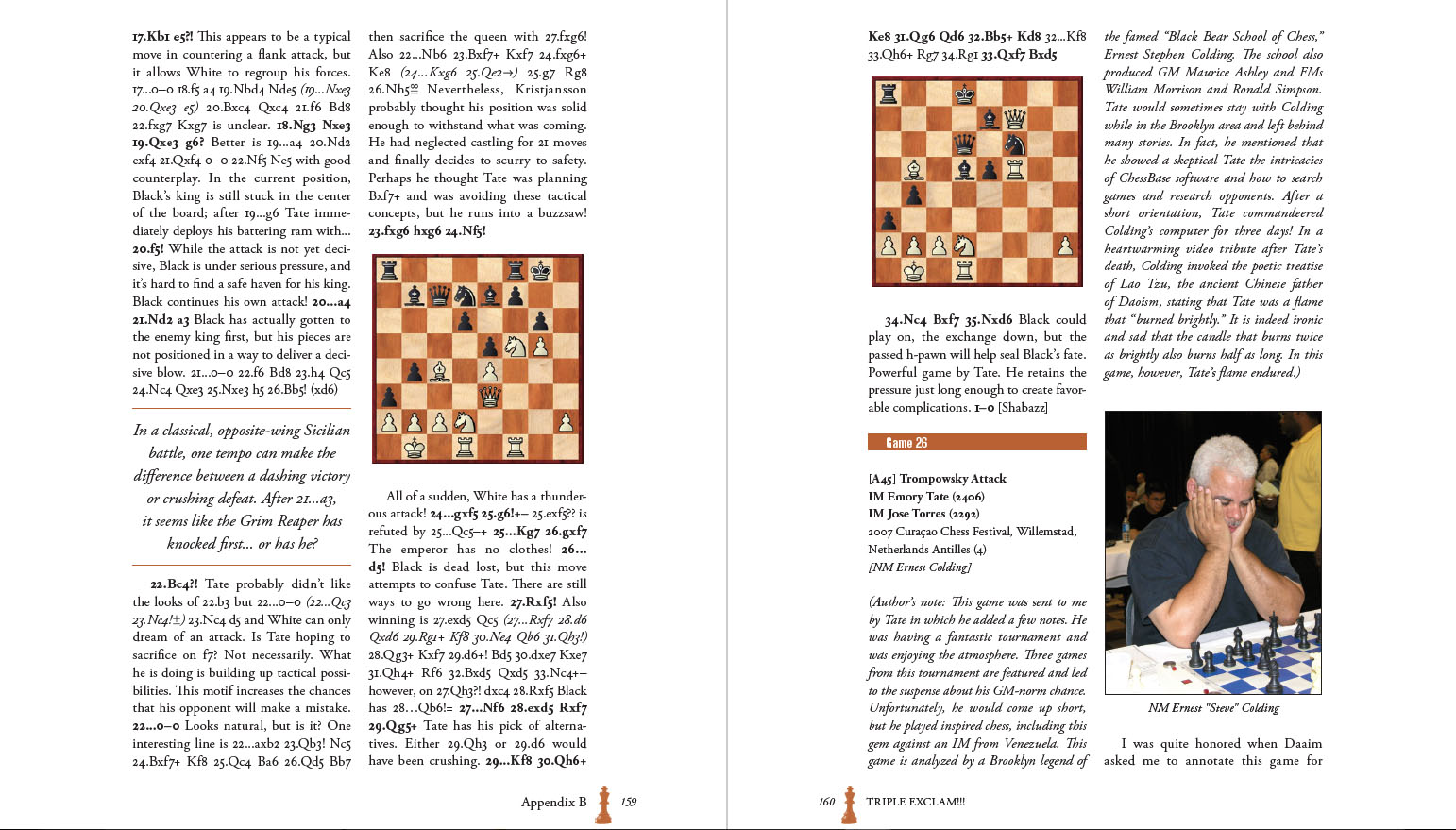 To date, The Chess Drum is posted dozens of interviews, thousands of news articles, and tens of thousands of photos. Where does the site go from here? In coming months, the site will focus on a number of book projects and less on news coverage. There will still be the pursuit of human interest stories to highlight rare stories and unheralded heroes with some emphasis on video productions.

Thanks for your support and keep the beat going!!