While outsiders may look at the score of the ongoing championship match, they would say that it seems to lack action because no one is scoring wins. If one could, for one moment, think of this match like a 12-round boxing bout where each boxer is judged on points scored by punching accuracy. Sometimes these rounds are even, but most times there is a winner of the round. Unfortunately, there are no cumulative points for getting an advantage in a drawn game of chess. One can say that there have been knockdowns and standing eight-counts. Yet after six rounds, the bout is even. 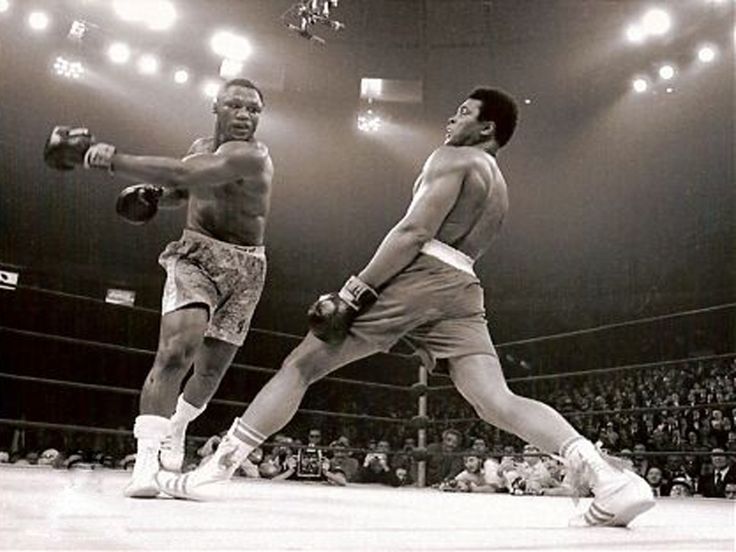 So while Magnus Carlsen and Sergey Karjakin have both had their chances in different rounds there is no way for the public to understand how hard fought these matches are. Be that as it may, the previous five rounds were so brutally fought it is hard to fathom that the two players would go “full bore” in every single round. However, Carlsen went into the game with an idea of catching Karjakin off guard.

In yet another Ruy Lopez (fourth in a row), Karjakin eschewed the regular Marshall Gambit lines, played 8.h3 and waited for Carlsen to show his hand. It only took a few moves. After 8…Bb7 9.d3 d5!? the game went down speculative lines with 10. exd5 Nxd5 11.Nxe5 Nd4!? This was a good try to test Karjakin’s preparation. Robert Hess mentioned that he helped Alexander Onischuk prepare this Nd4 line against Karjakin in the 2010 Olympiad. Karjakin won and conducted an extensive analysis on the game.

After losing to Karjakin, Onischuk improved in a game against Alexander Motylev a year later and drew comfortably. Perhaps Carlsen had an improvement. Karjakin trusted the champ’s preparation and played 12.Nc3 instead of 12.Bd2. The game went into dangerous waters with the tricky 15…f6 and 16…f5 thrusts. After 17.Neg5, the lines were forcing. After 17…Bxg5 18.Nxg5 h6 19.Ne6 Qd5! white was forced to essay 20.f3 Rfe8 21.Re5! In the ensuing trades the game simmered down to a draw.

Carlsen: "I felt that today was not the day that I should be looking to do big things" #CarlsenKarjakin

So what does this mean? We go into another rest day with the scored tied 3-3 (six draws). Both players are happy with their positions, but are fans suffering from draw fatigue? Perhaps, but the tension had been high and even calling today’s game a “damp squib” would be too harsh. There was theoretical content. However, if you are selling this match to sponsors it will be difficult to ascribe to the spate of draws as acceptable results. If one looked at this as a boxing match, there have been lots of flurries and we can still get a knockout in the end.