Millionaire Chess #3 is finally here. More than 400 players have registered for the latest edition in another premier tournament. As we move toward the end of 2016, the chess community has had a big year and looks to close on a high note. Maurice Ashley officially opens the latest of the MC tournaments today Thursday, October 6th. 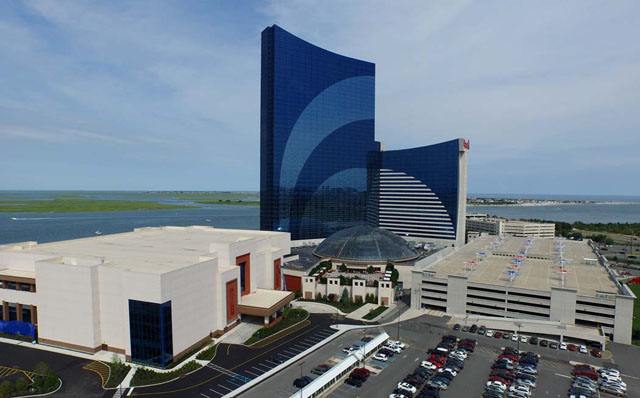 There is excitement in the air here are Harrah’s Resort and The Chess Drum is on site to capture the moments. Amy Lee has been the driving force behind this movement and her efforts have ignited the idea that chess tournaments can be fun, but also show a touch of class. The American chess scene could use a bit of sprucing up to attract positive media attention and possibly sponsorships.

This year’s lineup is not as top-heavy as the previous two years, but two-time Olympiad gold medalist Sam Shankland will headline a cadre of solid GMs looking to win the $50,000 first prize. World Junior Champion Jeffery Xiong (15) will also be looking to continue his climb up the rating ladder. Get ready for fierce action as the scene has been set. It is lights, camera… action!

Queen of Katwe: A Chess Review