Lagos, Nigeria hosted the second MC satellite tournament with the defending champion IM Bunmi Olape attempting to defend his title. Nigeria is a country of 175 million inhabitants brimming with intellectual talent comparable to any country. However, a complicated past creates an environment where talent cannot fully be nourished. Nevertheless, chess continues to grow in the country and the Millionaire Chess Open touted more than 17 players with Elo ratings of over 2100. There are a number of International Masters and the rising 19-year old star FM Daniel Anwuli.

Only two of Nigeria’s IMs joined the field, the defending champion, Olape and Oladapo Adu and constant favorite to win any Nigerian tournament. Going into the event, Adu had won six tournaments in a row. However, both IMs would be challenged by experienced veterans and wily junior players. The field was also graced by the presence of a number of women and girls. Before recounting the action, here are a few examples of the work being done in Nigeria. 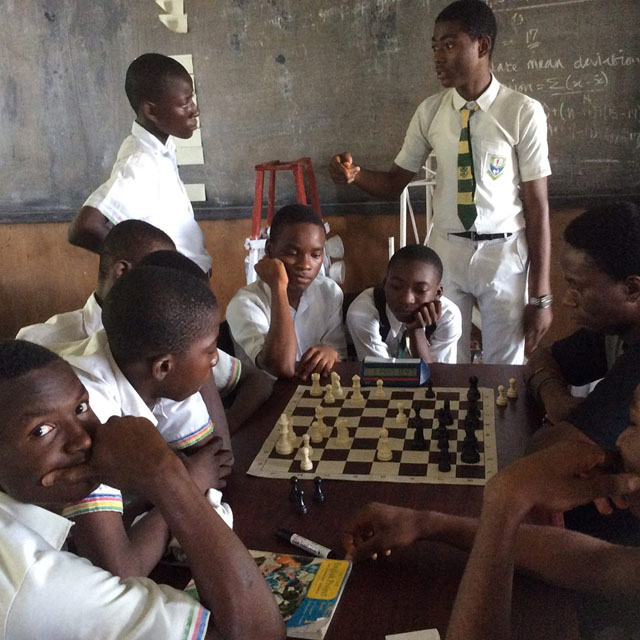 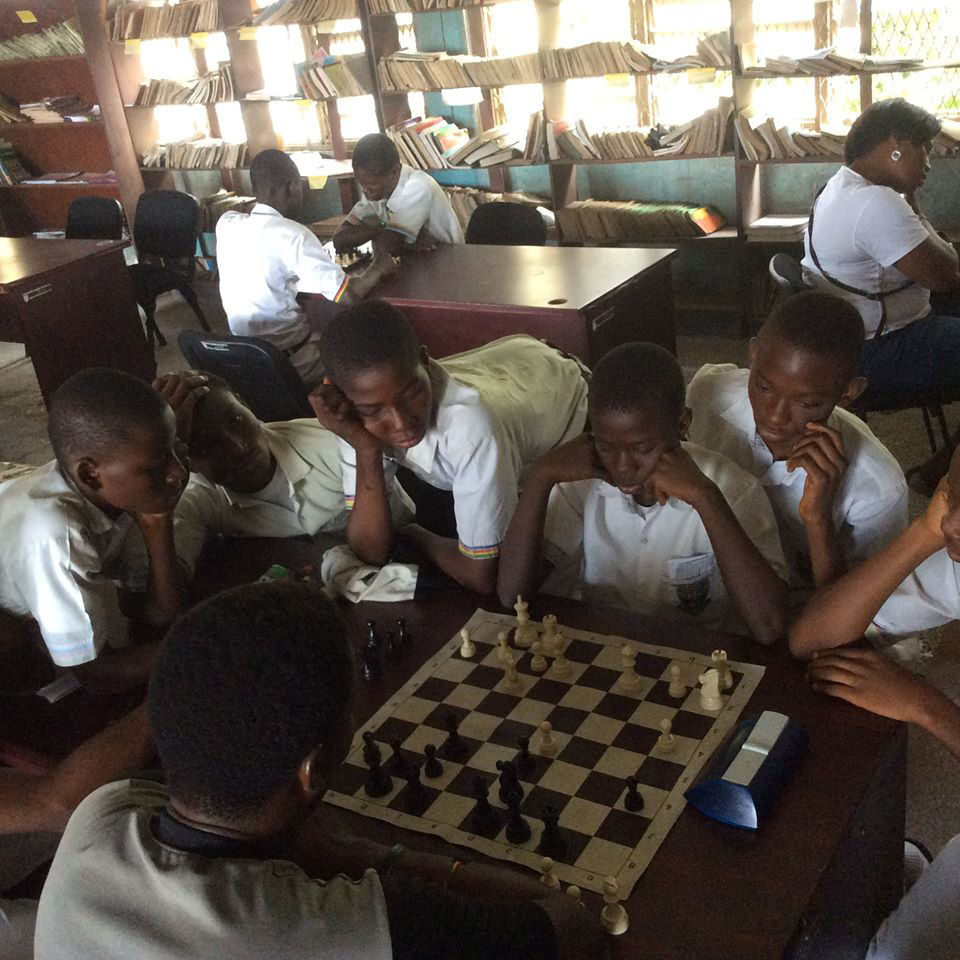 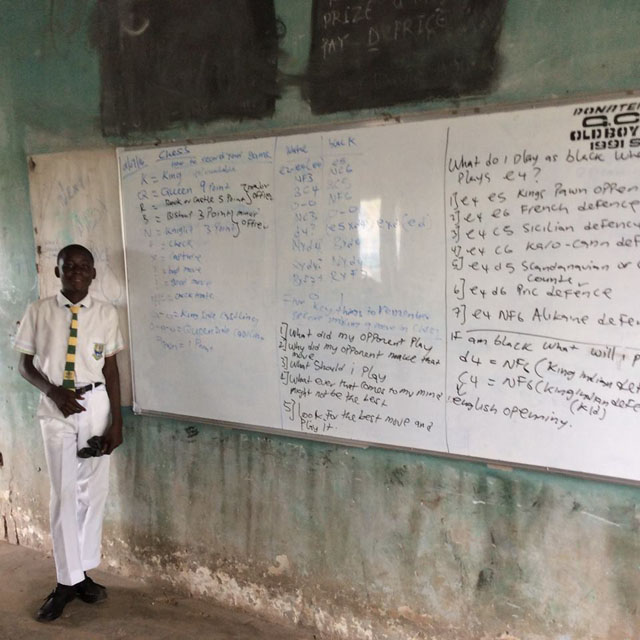 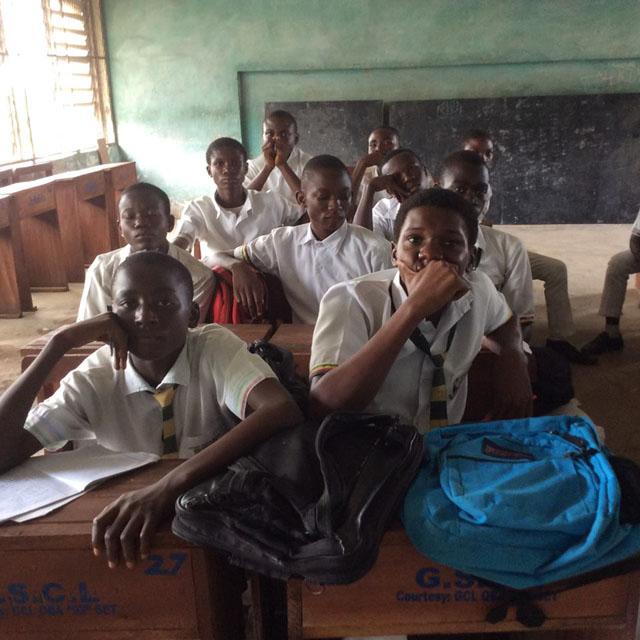 In the first seven rounds, top qualifiers would go to the knockout round and vie for the MC title. Dapo Adu stood on +4 after seven rounds after a tense draw with Anwuli. Adu and FM Onovughe Ochuko were on 5.5/7 and seven other players on 5/7. The top eight on tiebreaks would go onto the knockout phase. The knockout would consist of two rapid games and two blitz games. Adu beat Udeme Edet took three straight wins to advance to the semifinal. He then defeated CM Adeyinka Adesina with same result and would face other finalist in Anwuli.

The two finalists had drawn in round seven in a very tough battle. Calling his 19-year old opponent a “young gun,” Adu certainly afforded Anwuli with due respect. In fact, Adu was down a game after the rapids and was in a must-win situation. After winning the first blitz battle, he needed at least a draw to head for an Armageddon game. However, Adu won the last game to win the match ending with a knockout score of 8.5/10. 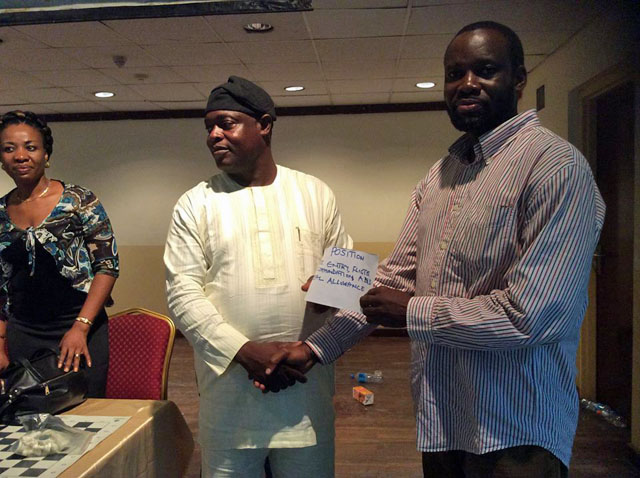 According to interview by This Day Live, Adu stated, “I needed to win the two blitz games to become the overall tournament with a 2.5-1.5 thereby securing the ticket to the Millionaire Chess championship in Atlantic city, New Jersey, USA.” He later posted on Facebook how important it was to finally be able to compete in a Millionaire Chess Open. Mr. Lekan Adeyemi, President of Nigeria Chess Federation, commended all the participants for their competitive spirit all through the four-day event.