Chess is experiencing quite an increase in interest especially among the youth as major tournaments worldwide are often dotted with scholastic players. This boom has necessitated the demand for able instructors, coaches and trainers. With the demand, comes increasing contact of adults and minors. It is rare that there is a conflict, but when there is one, it is usually a matter of the two parties not being able to get the results desired … so there is a parting of ways. Rarely is there anything more serious than a disgruntled customer or parent.

Last year, F. Leon Wilson was accused of inappropriately touching a 4-year old minor during a chess lesson. This came after the parent informed the police about a conversation he had with his daughter. In the case of Wilson, we was a highly-regard coach and has been teaching in the Columbus area for a number of years with great success. He had submitted to a number of background checks with the Ohio Bureau of Criminal Investigation (OBCI) and the Federal Bureau of Investigation (FBI). When the allegation arose, Wilson had been returning from a tournament in Greece when he was apprehended in the airport and placed under arrest before any investigation was done. After he was arrested, a 7-year old came forward to make a similar claim.

The initial charge was first-degree felony of “rape,” but later downgraded to fourth-degree “gross sexual imposition.” He posted bail on a $250,000 bond and has been free ever since. All of this changed within a year. Social media excoriated Wilson and tended to paint him as guilty before any evidence was presented. Another 23-year old accuser came forward with a 10-year old claim, but it was not admissible. Wilson submitted to a polygraph test prior to the trial and it came out that he was “truthful.” These results, however, would not be admitted as evidence. After four grueling days of the first trial in February, the jury could not come to an agreement and a mistrial was declared. 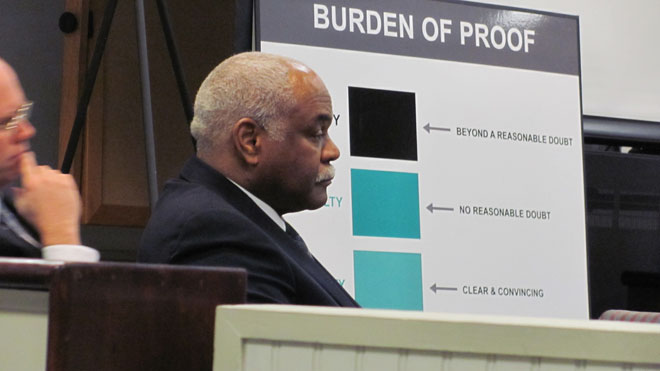 In the second trial, a DNA test was offered during the trial, but it showed no connection to Wilson. Another source says that the DNA of another male was found on the clothing of one of the girls. There was no other evidence and while the prosecuting attorney Mark Sleeper admitted there was not much physical evidence, he offered that there are such cases where DNA cannot be found. It boiled down to the testimony of the two girls. It appeared in the first trial there was a failure to convince the jury of Wilson’s absolute guilt. In the second trial, the jury reached a “guilty” verdict. The question would be, what changed in the second trial? What was the burden of proof that convinced this assembly of jurors? If there is no DNA, no audio, no video, no witnesses then what is the basis of the conviction?

Accused of “gross sexual imposition” on a minor, Leon Wilson was found guilty on two of three counts and will face sentencing July 29th. The verdict begs the question, “How are chess coaches and trainers protected from these allegations?” One may glibly answer, “Well… they shouldn’t molest children.” Of course not and any pedophile or child molester should be held to the letter of the law. Let’s look at it a bit deeper. What is to stop any angry child from leveling a charge against their coach and what would their defense be?

If a passed polygraph and a negative DNA test are not sufficient and if there is no other audio-visual evidence, then it is the word of the accuser versus the accused. In this case and 4- and 7-year old accused Leon Wilson of inappropriately touching them during a chess lesson. This means that chess coaches have to take precautions to protect themselves. What precautions?

In order for coaches to protect themselves (and thus protection of child), they should resort to video taping every private session (or not giving private lessons), having at least one parent present at all times, having the lesson in a public facility, or having the lessons on the Internet (also with parents watching). If only one parent is present and they have to leave the room, then the lesson must stop and the child has to go with them. If parents don’t submit to being there at all times, then should the coaches deny the service? This is now a legitimate question. Of course, this is cumbersome to carry out, but if Wilson can be convicted without any evidence and a mere accusation, then what precautions should a coach take?

There is no charge easier to make in America, perhaps the world, and more difficult to disprove than a teacher, a coach, a relative being accused of touching over the clothing, inappropriately, or sexually, or molesting or sexually assaulting a child.”

In the Wilson case, there was no shred of physical evidence that he had molested the two girls, yet their words were credible in the eyes of the jurors and the cries of emotional parents touched all those guardians who dread the day that they will face such a situation. The defense contended that the girls were coached by their parents to testify credibly in the court. Of course, but it’s up to the legal system to uphold due process and the mantra “innocent until proven guilty.” Wilson was arrested at an airport prior to any proof (other than the accusation). If a child utters to a parent, “My coach touched me,” and that parent calls the police who arrests them on the spot, perhaps we have come to the end of the road in terms of due process. In this day and after this verdict, it is doubtful that coaches will want to continue to take such a risk. 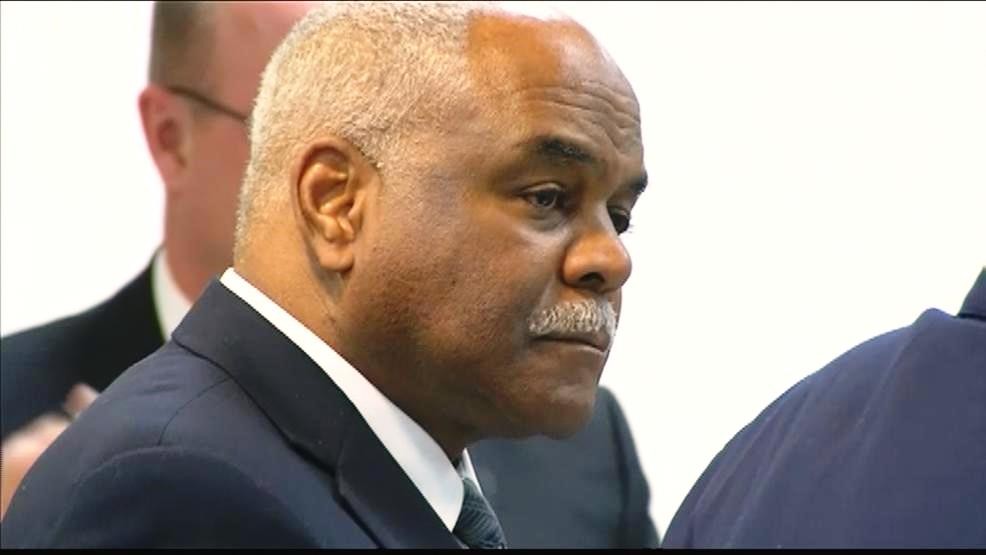 We are moving into a society where people are becoming disconnected due to cell phone, social networking and video conferencing. Are we coming to a time where children will receive all of their chess instruction via cell phone or computers? Not likely, but the Wilson case is a lesson for all of us who want to share our joys of chess and its inherent benefits. This verdict sets a precedent for future. Coaches and trainers should take precautions (as should the parents) to ensure of the safety of both parties.

46 Responses to “Postscript of the Leon Wilson case (chess coach)”