Senegal is the home of many strong draughts players including a former world champion, Baba Sy. While chess is played in Senegal and goes all the way back to the Almoravids (Moors), there have been many variants of the game on the continent. It leads some to believe that chess may have started in Africa. 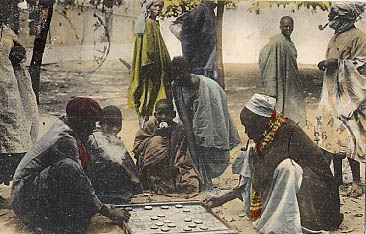 On the dusty road of Senegal, draughts geniuses like Baba Sy were born.
Are there in Bobby Fischers in the making?

Most of the literature of the current form points from India to Persia to Africa to Europe. There are some theories that chess branched off and entered Persia and Central Asia simultaneously. Nevertheless, Africans have a long record of gaming and the blindfold feats are legendary.

Senegal is attempting to recapture the glory of chess with the recent announcement that the country will renew their FIDE membership and become one chess nation among many. Felicitations Senegal! 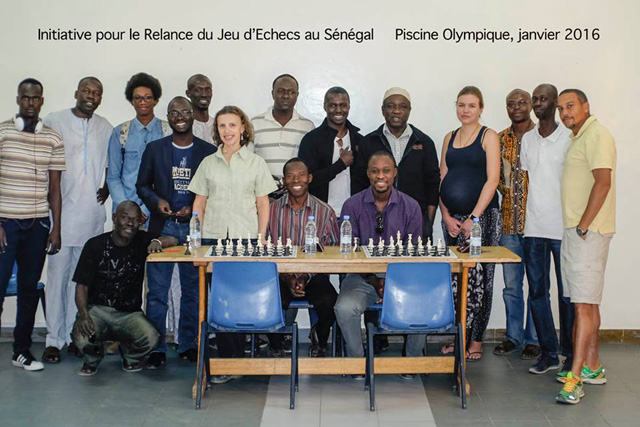