History will unfold in Jamaican Chess at 6:00 pm on Wednesday August 5, 2015 when the first round of the Millionaire Chess Qualifier (“MCQ”) pawns off at the Christar Villas Hotel in Kingston, Jamaica. This tournament is being held under the auspices of the Jamaica Chess Federation (“JCF”) to determine who will represent Jamaica officially in the second edition of the Millionaire Chess Open (“MCO”) scheduled to be held October 8-12, 2015 at the Planet Hollywood Resort and Casino in Las Vegas, Nevada, United States of America.

The winner of the event will earn a spot in the MCO, the entry fee valued at United States One Thousand Five Hundred Dollars (US$1,500.00) as at the 1st July, 2015.

In addition to gaining entry to the prestigious event in Las Vegas, the winner of the MCQ will also receive other benefits – fully covered airfare and accommodation – courtesy of sponsorship from the JCF and the Kasparov Chess Foundation (“KCF”). 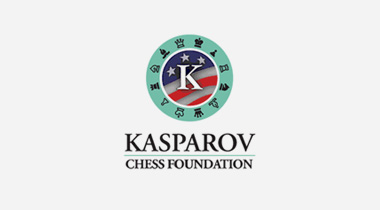 The event was open to Jamaican players with a local rating of at least 1900. Twelve players have been registered to do battle for this winner-take-all tournament. They are as follows:

The tournament will be played over six rounds. The second round will also be held at Christar Villas Hotel on Friday, August 7 at 6:00 pm before the event moves to the Jamaica Olympic Association (“JOA”) on Saturday, August 8 for rounds three and four, respectively. Rounds five and six will round out the tournament at the JOA on Sunday, August 9.

Each player will have ninety minutes with increments of thirty seconds per move from the first move. Interestingly, the “Sophia rules” are in effect, meaning that players cannot offer draws to each other until after they have made at least forty (40) moves. Any such draw offer has to go through the arbiter. This should ensure that there is fighting chess. Additionally, having regard to the stakes there must be a sole winner. Consequently, if there is a tie at the top at the end of the regular rounds, tie-break games will be played.

The Jamaican MCQ is sponsored by the Millionaire Chess Open organizers, the KCF, the JOA and the JCF.

The MCO is the brainchild of Jamaican-born US-based international Chess Grandmaster Maurice Ashley (the first black Grandmaster in the history of Chess) and his business colleague Amy Lee, the Canadian-based entrepreneur and millionaire.

Winners in the various rating categories who make it to “Millionaire Monday”, the last day of the competition, will have a chance to win an additional United States One Million Dollars (US$1,000,000) – the “Millionaire Square Prize”!

It is an event that has re-ignited tremendous interest in the chess world and kudos have to go to Ashley and Lee for this bold and tremendous project. The first MCO was held in Las Vegas October 9-13, 2014 and the Open, or chief, section was won by Filipino GM Wesley So who now represents the United States of America. 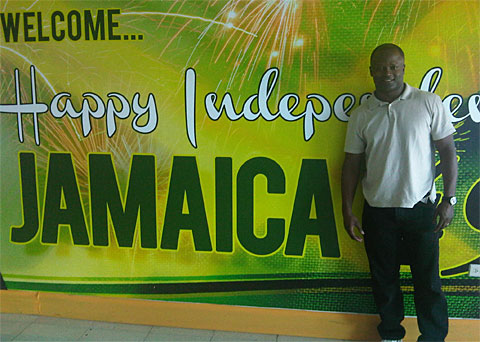 Jamaican-born Chess GM Maurice Ashley during his visit to Jamaica in 2011.
Photograph by Ian Wilkinson. 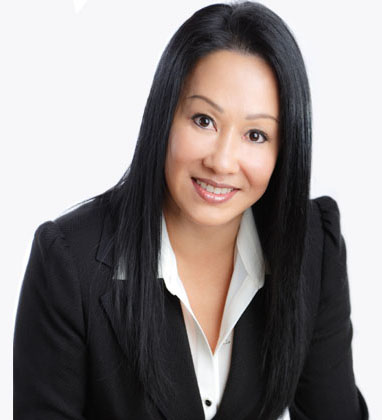 Millionaire Amy Lee who helped to make “Millionaire Chess” a reality. She is Chinese, born in Vietnam but raised in Canada. Photograph courtesy of her website – www.amylee.biz.