An interesting article on NPR profiles John Urschel who plays offensive lineman for the Baltimore Ravens of the National Football League. At 6’3″ and 300 pounds, he is made for football, but his mind is no less keen for mind sports. In American football, there is a tendency to think that the athletes are all brawn and no brains. The stereotypes are daunting. However, the Canadian-born Urschel has two degrees in mathematics from Penn State and recently published a paper titled, “A Cascadic Multigrid Algorithm for Computing the Fielder Vector of Graph Laplacians.” 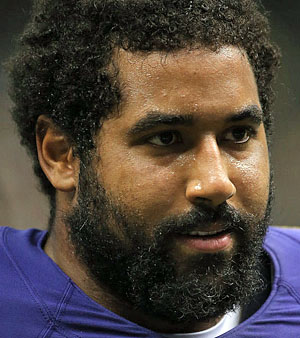 John Urschel of the Baltimore Ravens.
Chris Graythen/Getty Images.
To a layperson, the cryptic mathematic symbols mean little, but apparently his paper got the attention of his editors in the Journal of Computational Mathematics. The abstract reads as

“In this paper, we develop a cascadic multigrid algorithm for fast computation of the Fiedler vector of a graph Laplacian, namely, the eigenvector corresponding to the second smallest eigenvalue. This vector has been found to have applications in fields such as graph partitioning and graph drawing. The algorithm is a purely algebraic approach based on a heavy edge coarsening scheme and pointwise smoothing for refinement. To gain theoretical insight, we also consider the related cascadic multigrid method in the geometric setting for elliptic eigenvalue problems and show its uniform convergence under certain assumptions. Numerical tests are presented for computing the Fiedler vector of several practical graphs, and numerical results show the efficiency and optimality of our proposed cascadic multigrid algorithm.”

When interviewed, Urschel was asked why he is endangering a potentially bright future in mathematics to play a sport that can cause harm to his brain. He said he love to challenge himself physically and he “loves hitting people“. Fortunately, some of that energy is expended playing chess. In fact, Urschel recently played in the 2015 Pittsburgh Open and International Arbiter Boyd Reed directed him.

I knew who he was thanks to his collegiate achievements (I read a couple of his published papers, and the Sullivan Award was a big deal). I don’t know that much about him beyond Wikipedia stuff, though we did talk some during the tournament. He was very nice to everyone, asked a lot of good questions, and looked like just another player…except for being 6-2, 300 with shoulders approximately 7 feet wide. 🙂 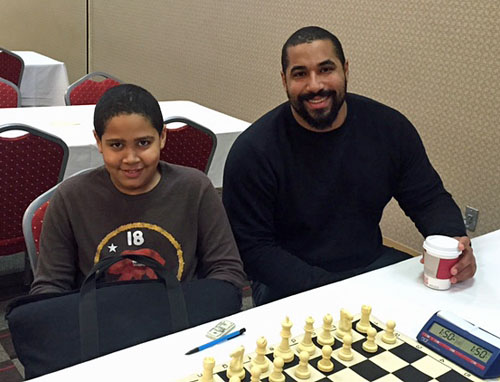 In his debut tournament Urschel scored a respectable 3/5 (one loss) and a 1601 provisional rating. He happened to be visiting a friend and decided to play in his first USCF chess tournament. While the media did not say much about his chess exploits, they did mention that Urschel seeks to become a titled player. If he puts his incredible analytical powers to chess, who knows what the results could be. 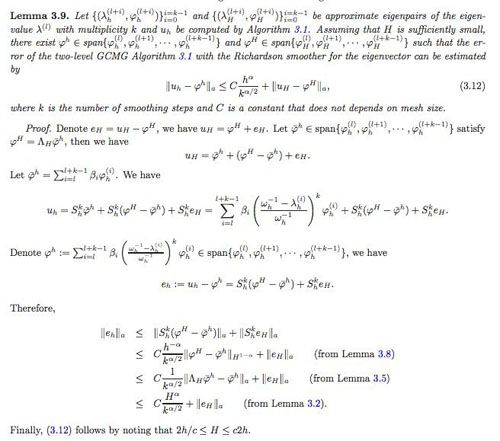 An excerpt from Urschel’s paper. Did you get all of this?