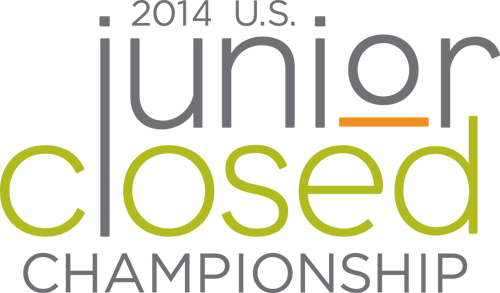 According to a press release of the Chess Club and Scholastic Center of St. Louis, the U.S. Junior Closed will commence on June 19th. The tournament will feature most of the top players under-21 and all will be competing for a spot in the 2015 U.S. Championship.

GM Kayden Troff will head the field of talented juniors and will be challenged by 13-year old phenom IM Samuel Sevian. The New York/New Jersey area has half of the participants entered while Missouri has a hometown favorite in Matt Larson. It should be a very competitive field and look out for some upsets! 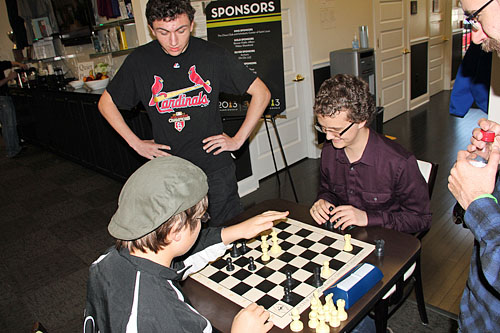