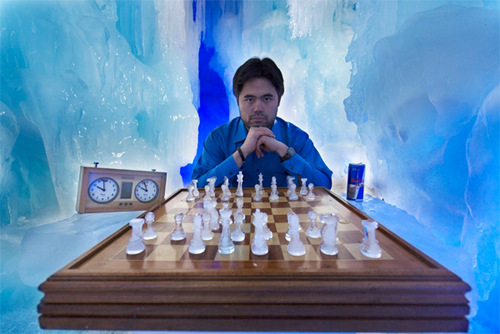 Hikaru Nakamura has been signed as a sponsor by one of the most recognizable global brands, Red Bull. The energy drink company is known for its caffeine-ladened formula and has sponsored some of the most daring athletes including the skydiver Felix Baumgartner who made a 128,100 foot jump from space. While Nakamura has not done skydiving from such an insane height, he is perhaps the most daring chess player on the planet. His style is accented by constant energy, risk-taking and an incessant will-to-win.

Currently the eighth-ranked player in the world, he has won a number of events including the 2013 London Chess Classic last December. He is currently on the professional circuit and will play in the Vugar Gashimov Memorial starting on April 20th in Shamkir, Azerbaijan. World Champion Magnus Carlsen will also compete. In a chess.com interview with Peter Doggers, Nakamura speaks on his relationship with Redbull:

“I think working with Red Bull might give chess more exposure; it’s a first step in changing the image.” (read interview) 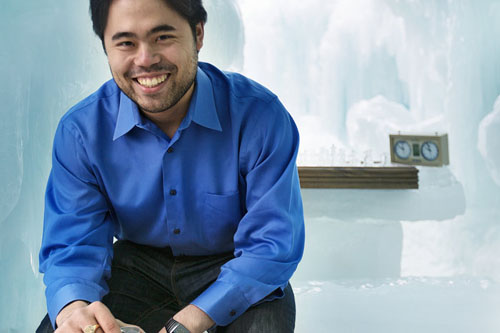