Bernadette Hickman, rising scholastic star in the Chicago area in the early 80s, has passed away. Along with brother Harold Jr. both the young Reddicks were sensational talents and Bernadette once represented the U.S. in the 1984 under-14 championships. Under the tutelage of father Harold Reddick, Sr., both got exposure at both Tuley Park and Harper Square and created a sensation that lasted a short while before the duo decided to pursue other interests. 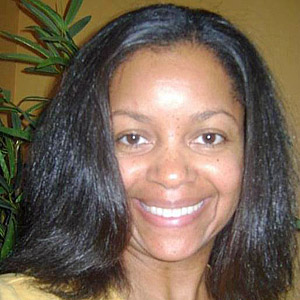 I first saw Bernadette in the summer of 1981 at Harper Court, an outdoor venue where Chicago players gathered. Everyone was crowding around her games. She took some losses, but beat up more than a few unsuspecting “park sharks.” One older guy named “Benny” played 1.f3 and 2.Nh3 and 3.Nf2 against her and she made him play dearly for his foolish charade.

Harold Reddick and Bernadette Reddick
in the November 1982 issue of U.S. Chess Life.

Several players worked with sister-brother duo including myself, Roger Hickman, Robert Sanders, and on rare occasion, NM Marvin Dandridge. At age 12, Bernadette had a rating around 1850 and was in the Top 50 list for women players. She also represented the U.S. in the World under-14 tournament in France. Her brother Harold was 11th on the under-12 chart and later peaked somewhere close to 1900. Both were pictured in the November 1982 issue of U.S. Chess Life. She told me via Facebook message that she was going to rekindle her interest in chess.

Bernadette was diagnosed with cancer in February 2011 and started chemotherapy treatments a month later. After rounds of grueling treatments, the cancer resurfaced four different times. The chemotherapy was no longer proved effective, so she had to seek alternatives. There was a major campaign to raise funds for the treatments. 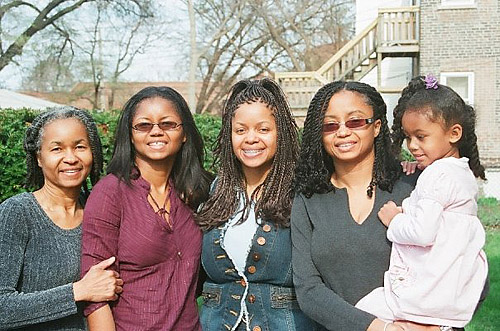 After the cancer went into a remission, it resurfaced in the summer of 2013 and Bernadette fought valiantly to the end. On December 22nd, she vowed to continue to fight, but two weeks later, she passed away on January 8th leaving a husband Tommie Hickman to whom she was married to for 20 years and daughter Briana.

Review: Life of a King