Tanzania is one of the most scenic countries in Africa. When I traveled to Arusha, Tanzania in 2010, I was enthralled by the warmth of the people and the natural beauty of the landscape. Of course there were the wonderful safari outings that are a must-see! The fledgling chess community of Tanzania will host an open event and has gotten confirmation that GM Nigel Short will participate in the event. 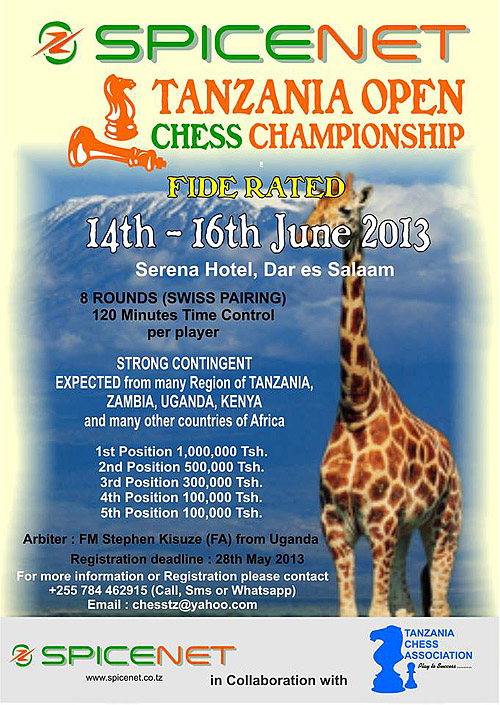 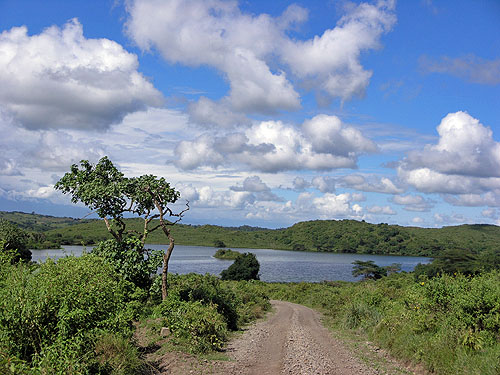 You’ll see nature at its finest!
Photo by Daaim Shabazz.