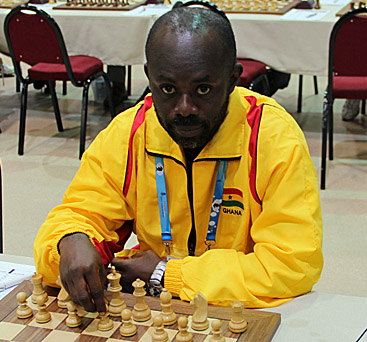 Received an announcement from Kwadwo Bonsu that Ghana will be holding its national championship beginning on the 22nd. There are a list of invitees below including the defending champion and Olympian, Kojo Hasford. Details are forthcoming as they become available.