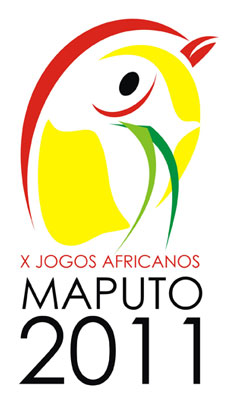 The 10th All-Africa Games will take place in 2011 in the capitol-city of Maputo, Mozambique. Maputo’s hosting will be only the third time the games will have been held in the southern part of the continent. The 2009 All-Africa Games was held in Algiers, Algeria. The awarding of the games comes after Zambia and Ghana had withdrawn from the bidding process.

Zimpeto Stadium is a brand new 42,000-seat complex built by the Chinese. Interestingly, there are no other venues being constructed for the Games. This will be the first time that the games will be hosted in Lusophone, or Portuguese-speaking Africa.

The All Africa Games will host 26 sports disciplines from around the African continent and includes among others: trrack, soccer/football, swimming, squash, rowing, badminton, volleyball, basketball, tennis, field hockey, baseball and softball, handball, athletics, and boxing. Chess is also in the schedule and many federations have already announced their teams.