The U.S. Chess Championships have begun and a strong field is in St. Louis vying for the titles. There are two groups in the open section with eight players each. 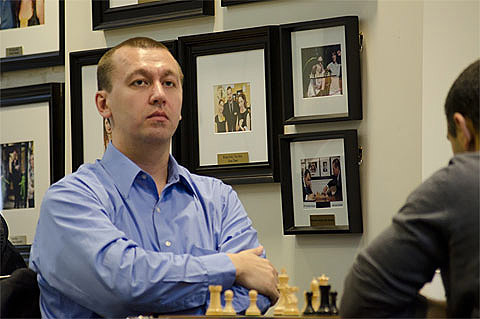 While Hikaru Nakamura will not participate in this year’s tournament, a new addition to the field will be American great Yasser Seirawan. He will challenge defending champion Gata Kamsky, a player who will be competing in the World Championship qualifiers in a month. Irina Krush will defend her title in the women’s section. The two championships will be held concurrently for the first time since moving to the Chess Club and Scholastic Center of Saint Louis.