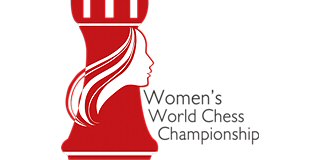 Today starts the Women’s World Championship with most of the top players in the world. Of course, Judit Polgar has eschewed playing in the gender-based tournament, but as the gap closes, there may be more entrants into the upper echelon of chess. Two possibilities are from the Asian continent in India’s Humpy Koneru and China’s Hou Yifan. Both have shown their mettle amongst elite men and are favored to take over the crown from reigning champion, Alexandra Kosteniuk. Kosteniuk has held the title for two years, but has not been in top form lately. She will headline a field of 64 qualifiers from around the world. The winner will win US$60,000. 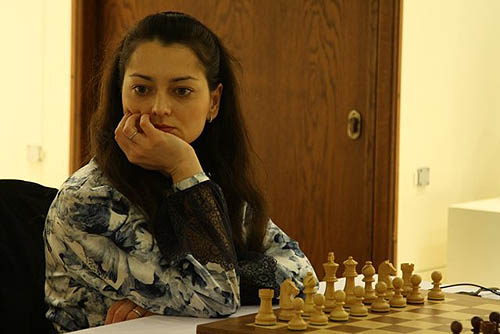 The tournament will be a knockout format with the first five rounds being two games of 40 moves in 90 minutes with a 30-second increment for each move thereafter. There will be two tiebreak games with the entire game player in 25 minutes with 10-second increment per move. Thereafter will be two five-minute games with 10-second increment per move. If the score is level there will be one sudden death playoff with draw odds for black. White will receive five minutes and black will receive four minutes. Black only has to score a draw to win.