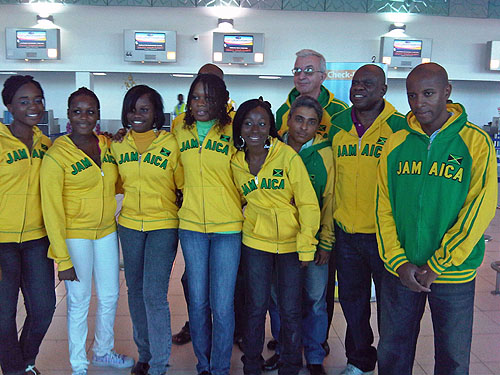 Africa: Too Much Voting Power in FIDE?