Veselin Topalov briefly took the #1 spot during the Linares Super GM tournament, but then fell back off Magnus Carlsen (2813, +3) to remain in the #2 spot. The World Champion challenger is behind Carlsen by mere percentage points on the unofficial live list. Unfortunately, Linares did not make the calculations and the official list shows him eight points back (2805, +0). Topalov is gearing up for his big match with World Champion Viswanathan Anand (2787, -3). 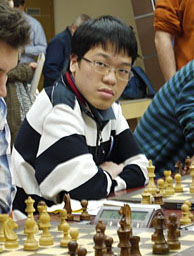 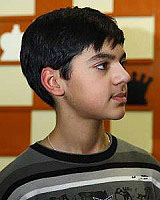 Karpov to vie for FIDE Presidency