Both Jomo Pitterson and Shane Matthews have long been among Jamaica’s strongest players. The question has always been how strong they are internationally. Both are competing in the 23rd North American FIDE Invitational in Skokie, Illinois, a suburb of Chicago. 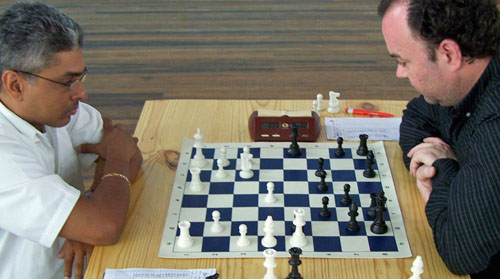 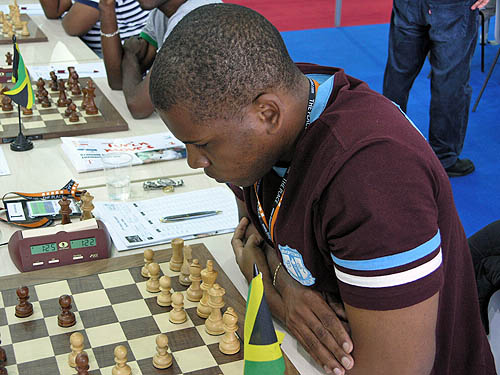 Matthews is a seven-time national champion and has played in Olympiad tournaments dating almost 20 years. Other than the biennial tournament, he has not played much abroad. Pitterson, also a former national champion, has put together a number of strong results culminating in earning his FM title at the Dresden Olympiad last year. However, the key is playing strong competition on a consistent basis and neither of them have been able to accomplish this.

This tournament is the U.S. debut for both players and will hopefully result in more chances to play for norms. The tournament will last from August 22nd-26th.