The Drum goes to Qatar! 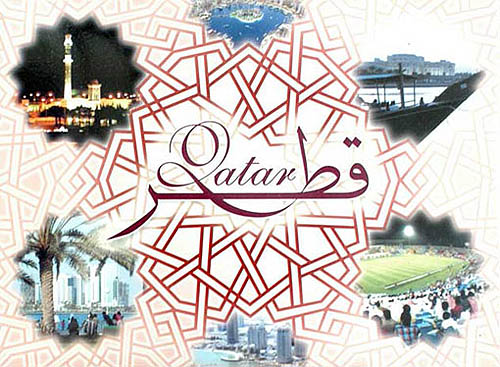 The Chess Drum’s Dr. Daaim Shabazz will be in Doha, Qatar next week to visit local universities and will certainly seek out the chess venues. The small nation on the Arabian peninsula is home to GM Mohamed al-Modiahki and his wife GM Zhu Chen. Zhu now plays under the Qatari flag.

Qatar is one of the nations in the region making a push to promote high-level chess events. Bahrain recently had a successful event and Qatar has hosted a number of tournaments. The United Arab Emirates has also done a great for promoting chess and will host half of the 2010 Linares SuperGM tournament.

The Gulf region of the Middle East may just become the next rising chess region on the globe. The Chess Drum will be there to find out! 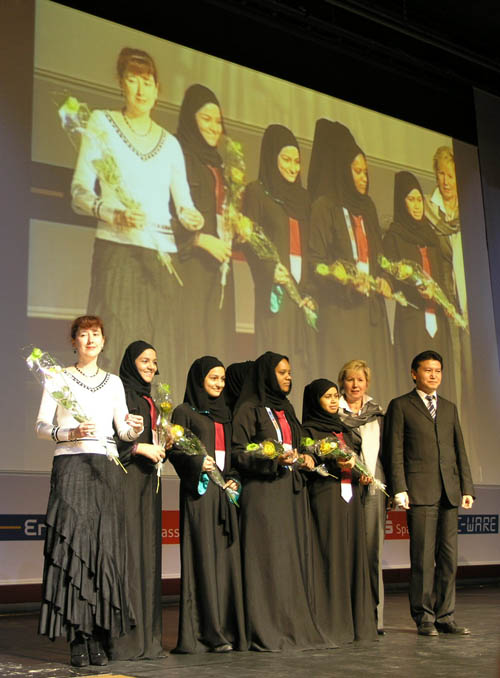 31 Responses to “The Drum goes to Qatar!”