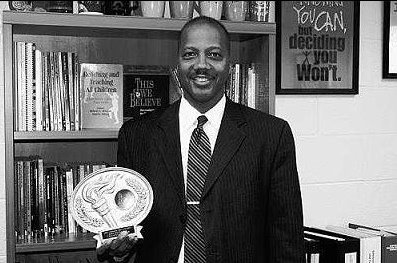 Angelo Armistead was recently featured in a Chicago-area newspaper concerning his promotion of chess in a school where he is the principal. Armistead is a Chicago southside native who attended South Shore High School and then Chicago State University. He earned a Master’s at Governor’s State University and then started his long career in education. After serving as Principal of Thornton until 2004, he became the Principal at Humphrey Middle School in Bolingbrook, Illinois which is a west suburb of Chicago. He plans to return for his doctorate. The stories of chess in schools keep coming!

Thomas-EL featured in "The Principal"